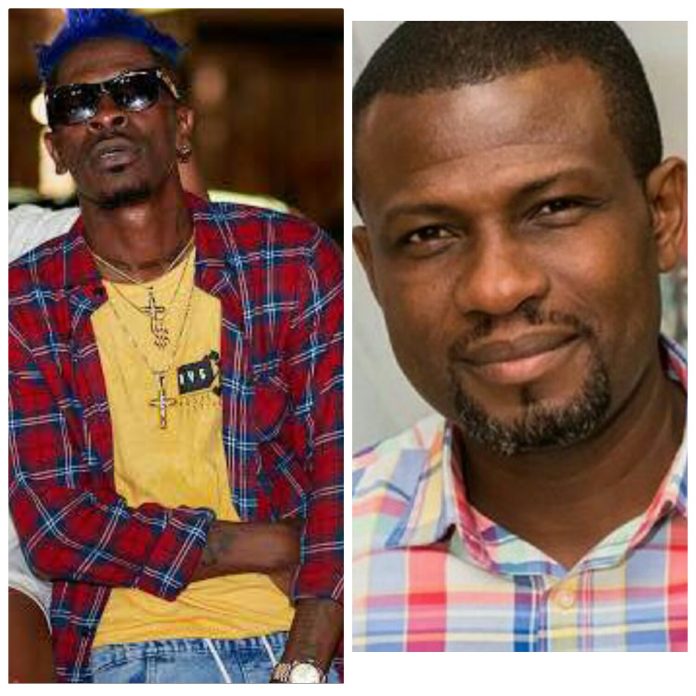 Dancehall king Charles Nii Armah Mensah, known in showbiz as Shatta Wale, has launched another scathing attack in response to what Mark Okraku Mantey said about him on Thursday.

Mantey, president of the Creative Arts Council, revealed that he had nothing against the SM boss but pity him, adding that he wouldn’t waste energy to call him despite the recent attacks towards him from the Shatta Movement camp.

“I don’t have anything against Shatta Wale I only pity him,” Mantey said on Hitz FM.

“I would have called Sarkodie to find out if everything is alright,” he added.

In quick response, Shatta Wale did not mince words on Twitter, after he took the man who in the past made projections about him that he will never be successful in his music career, to the cleaners again.