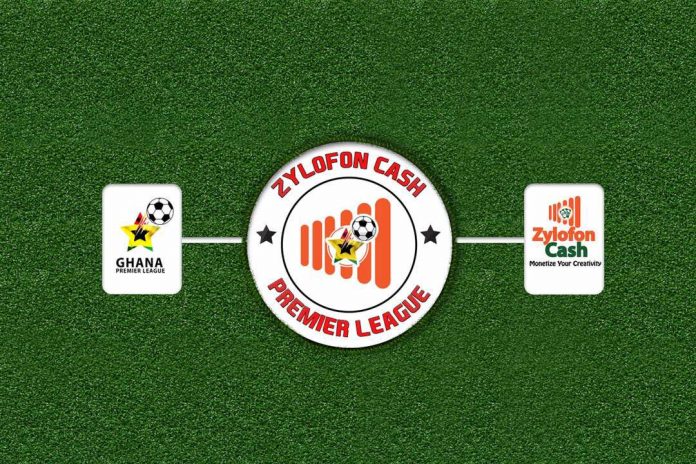 Ghana Premier League headline sponsors Zylofon Cash have revealed that they may opt for the exit if the latest investigation made by ace undercover journalist Anas Aremeyaw Anas and his Tiger Eye PI crew find several people involved in bribery and corruption, according to Public Relations officer Halifax Owusu-Ansah.

The fast-rising company signed a ten-year deal with Ghana FA last month worth $10 million but they have hinted their willingness to terminate it prematurely depending on the outcome.

“If it so happens that the investigation affects the whole organisation [GFA], so much so that the league cannot continue, then we may review the contract,” Halifax told Citi FM.

“Who enters a contract without an exit clause? I’ve not seen it anywhere before. However the matter hasn’t reached there yet, it just an option we are considering, but we hope we will not get there,” he added.

According to AshesGyamera‘s sources, over 77 referees and 12 Ghana FA officials have been captured in the latest video.

Number 12 is scheduled to be premiered at the Accra International Conference Center on Wednesday and Thursday at 3pm, 5pm, 8pm and 10pm.

The video will be later premiered in Kumasi and Tamale after BBC broadcast it on their various channels for their audience across the globe.