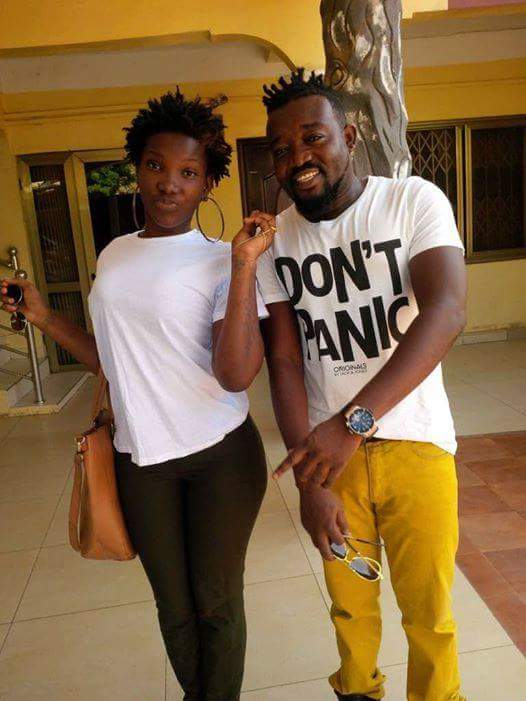 According to a pastor called Prophet Cosmos Walker Affran on social media, the death of the dancehall diva on Thursday has some link to her former manager Bullet.

Reports recently in the local media indicated that Ebony had parted ways with Bullet who invested $10,000 in her career and the manager revealed that it will be suicidal and can bring down the career of musician if she decides to leave his Ruftown Records.

Although, it is not clear what role Bullet played in the accident that took the life of Ebony, her friend Franky and a soldier who was a bodyguard, the pastor indicates the former manager has several answers to give after their demise. 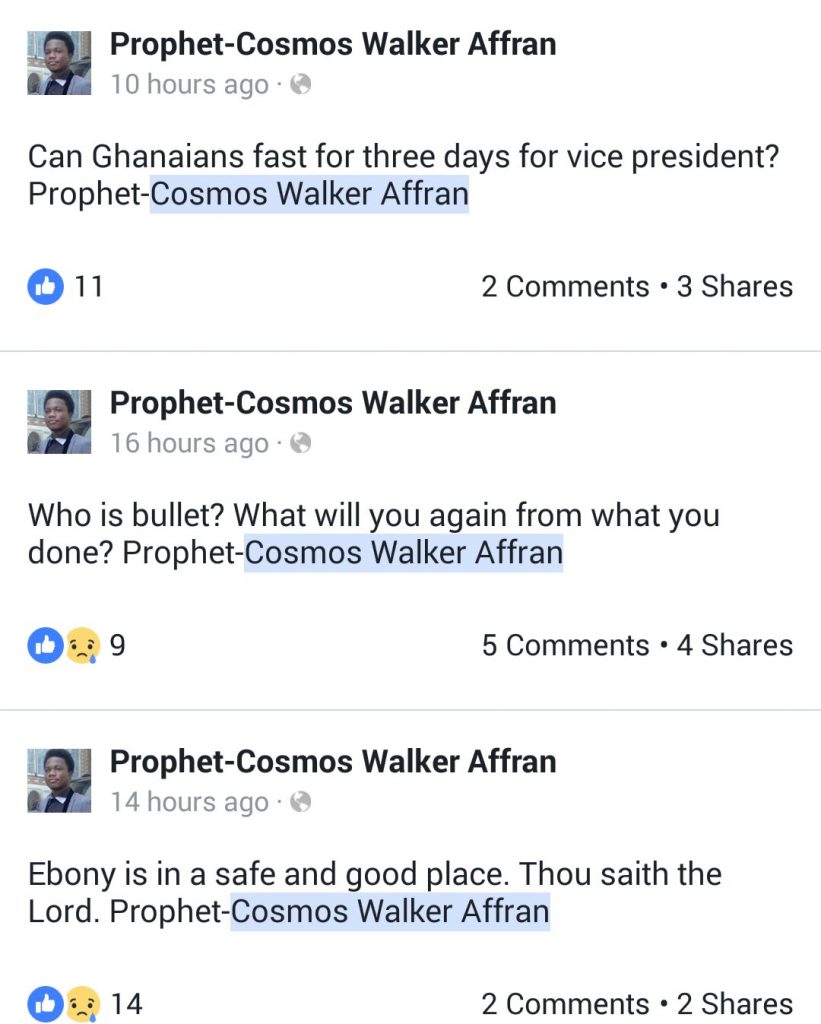 The Cape Coast-based pastor also indicated that Ghanaians should fast three continuous days for the vice president of Ghana Dr. Mahamudu Bawumia who was recently flown to London for treatment.