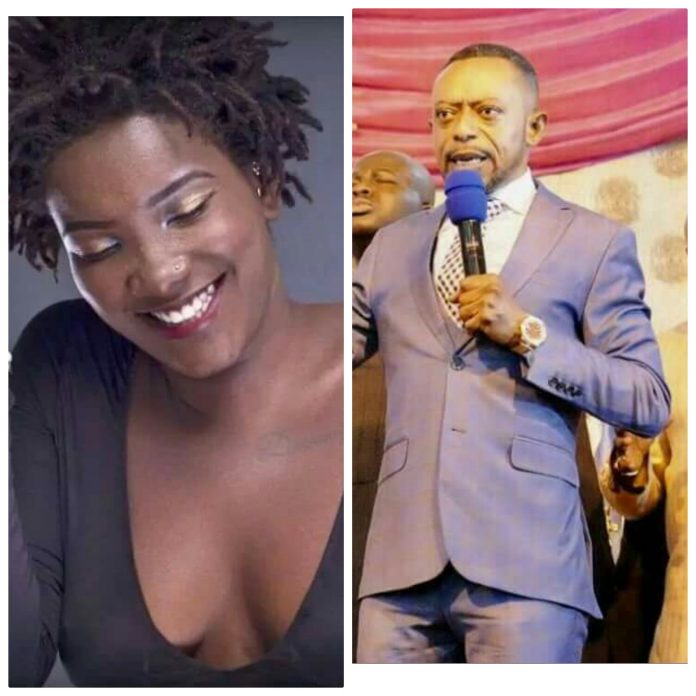 Rev Owusu Bempah has disclosed that he would’ve stopped Ebony Reigns from traveling to Sunyani if she had told him of her plans.

The man of God, who revealed earlier this year that a popular musician will die before the year ends, says he had a close interactions with the deceased Dancehall diva few months ago and even advised her to seek his thought before travelling outside Accra.

According to Owusu Bempah, he stopped several trips Ebony had planned between Christmas and New Year since she would’ve had accidents during that period.

Ebony together with her friend and a soldier died wee hours of Friday, after their jeep collided with a VIP bus at Nsuta near Bechem in the Brong Ahafo region after she had gone to visit her family in Sunyani.

“I took Ebony as my daughter and always advised her. I saw that her life was short on this earth and even told her to inform me before she leaves Accra to any place and she was doing exactly that,” Bempah told After 2 FM in Bechem.

“Unfortunately, she didn’t tell me about this journey. I didn’t know anything about it until I was told she had had an accident in her way back to Kumasi. It is sad but something could’ve been done about this to preserve her life,” he added.

Ebony, 20, had a wonderful moment in 2017 after releasing hit tracks Kupe, Date your Father, Hustle, Maame Hwe and Sponsor. She was highly tipped by music connoisseurs as a favorite to win Artist of the year in the 2018 Ghana Music Awards.

Ebony, who was single and without a child before her untimely death, was expected to travel to United States in the coming days for a show.