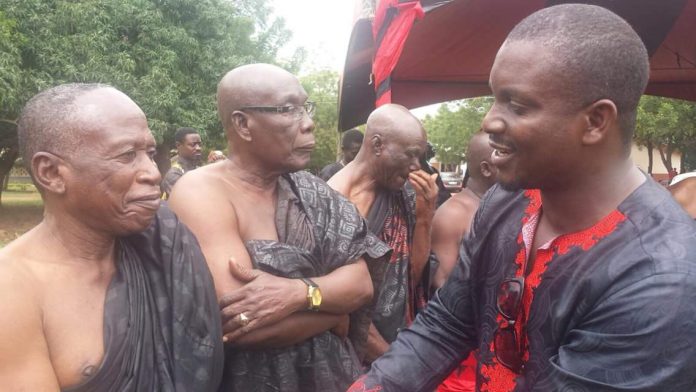 Former Ghana and Asante Kotoko midfielder Rev. Osei Kofi has insisted that football in the country is currently in crises because the football association has exhausted all their plans and lacks knowledge about the growing expectations of the game.

Speaking on OTEC FM’s Royal Sports, Kofi reiterated that those in the helm of affairs lack ideas to run the game.

“This FA are not [better] football administrators. My checks tell me they don’t understand football because they don’t have any knowledge about our game” Osei Kofi said.

“We can reform our football but not under this current administration because they have no ideas about the game. They have nothing to offer again.

“We need fresh people with fresh minds to make our game better and attractive” he added.

The 2017-18 league season was supposed start this coming weekend but has been postponed indefinitely after Great Olympics served the FA with another court injunction since they believe they have been unfairly treated in their case against Bechem United and Elmina Sharks which could save them from relegation.

AshesGyamera understands that GFA and Olympics will meet at appeals court next week in Accra for a hearing before the next line of action can be taking by both parties.