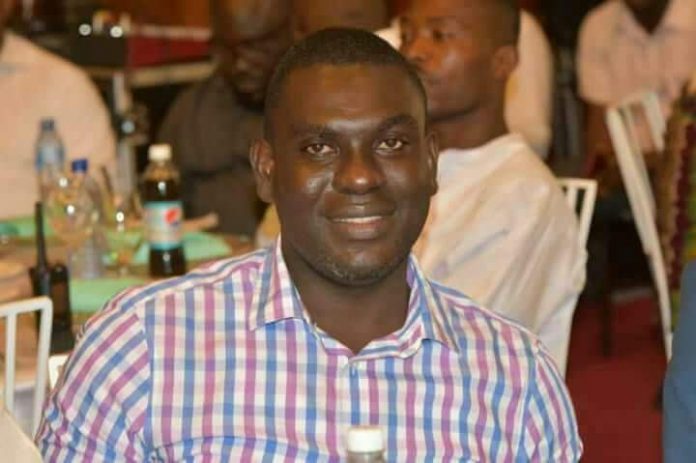 A presidential staffer at the Office of president Nana Addo Dankwah Akufo-Addo called Nana Hesse Ogyiri has taken a swipe at Ghanaians who have recently complained about the insecurity in the country following constant robberies and murder cases recorded.

According to Ogyiri, he suggests that under the watch of the previous government, a lot of people including policemen were murdered, so Akufo-Addo’s government can’t be blamed for the alleged insecurity which has engulfed the state.

“To people who claim Ghana is not safe. Was Ghana safe when Cpl Attipoe & (sic) Cpl Odartey Lamptey were killed?”, Ogyiri posted on his Facebook timeline.

On Wednesday, a Lebanese businessman was shot and killed by an armed robbers after he went to withdraw cash believed to be around ¢200,000 from Zenith Bank in the Tema industrial area and was returning to his office to pay workers as well as settle other debts.

Aside this, several fuel stations have been under attacks recently as well as over 20 different Forex Bureaus and houses of rich men.

A section of Ghanaians have called on the president to recall Nathan Kofi Boakye, who since the NPP government took over has been sent to the research department to aid the service in researching matters related to their work.