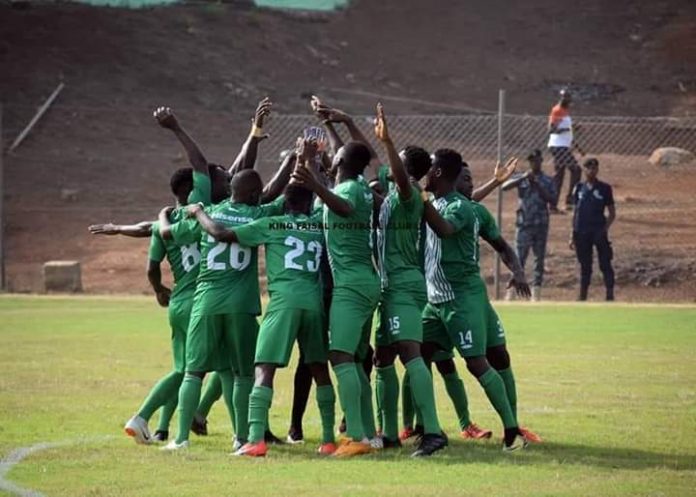 Youngster Mustapha Mohammed snatched a late equaliser for the hosts after Abubakai rIbrahim gave The Academy Boys the lead from the spot in the second half following a goalless draw in the first department of the game.

Faisal, who prior to this game had lost at home to Great Olympics in mid-week, have now failed to record a win in five home games and they remain the only side yet to win any of their nine games in the league.

As a result, they have only four points and that makes it their worst ever start of any Premier League season since making their bow more than a decade ago.

In spite of their poor form, Faisal are the second most prolific side after netting 12 times, tied with Aduana Stars who have a game in hand against Hearts of Oak at NAB Park on Sunday.

It is only Inter Allies (14) who have scored more goals in the league than the Kumasi-based club after nine games.