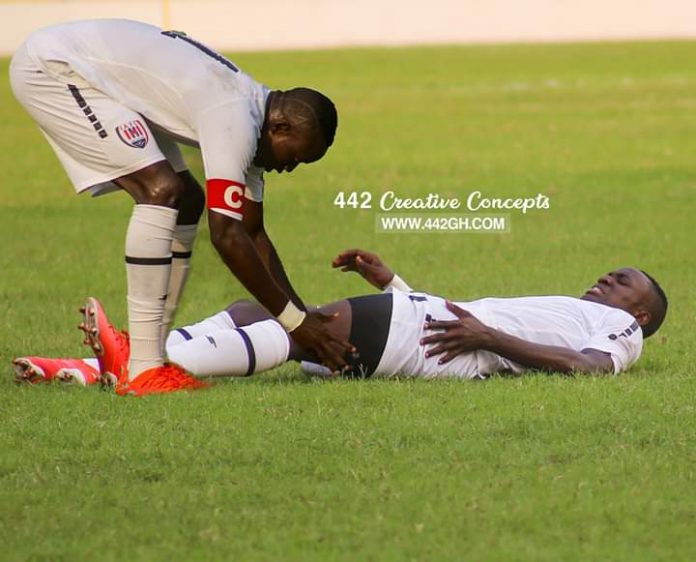 The 23-year-old notched his tenth goal of the campaign after hitting brace in Allies’ 3-1 away victory over Berekum Chelsea on Saturday.  He now has five Man of The Match awards to his credit.

Although, Yahaya was initially leading the topscorer’s chart and even won Player of the Month of January ahead of Adebayor, he has admitted that the young striker has the talent to make it big in the future.

Yahaya, who now trails Adebayor by two goals, will have the chance to close the gap when Aduana travel to Carl Reindolf Park in Dansoman, Accra to take on Liberty Professionals on Sunday.