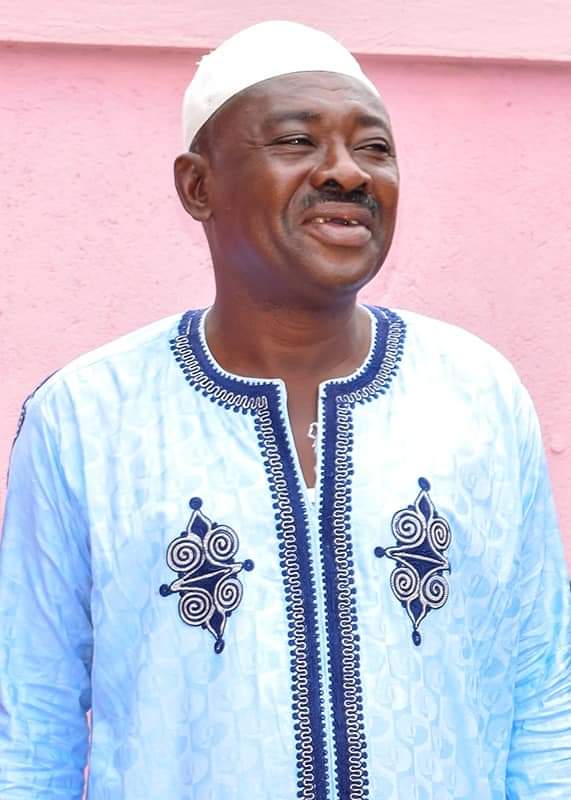 The owner and bankroller of former Ghana Premier League side Berekum Arsenals, Alhaji Yakubu Moro, has been confirmed dead in Accra according to sources close to AshesGyamera.com.

The outspoken football administrator had been sick for a couple of weeks and usually visited the Holy Family Hospital in the Berekum municipality.

However, his condition became severe on Thursday evening at the Ridge Hospital in Accra since that was where he had been for the past week and despite efforts by close relatives and doctors, he could not survive.

Under his stewardship, Arsenals were able to qualify to the 2006 Caf Confederation Cup but were kicked out in the second round by Petro de Luanda of Angola 2-0 on aggregate thanks to goals from Mbiavanga and Z’Calanga.

Before his untimely demise, Arsenals were playing in the second-tier of Ghana league and had high hopes of securing a return to the top-flight ahead of the upcoming season.

Per Islam practice, Moro is likely to be buried on Friday morning as part of the ‘Adua’ before a mini funeral rite can be organised by the family at his former residence.