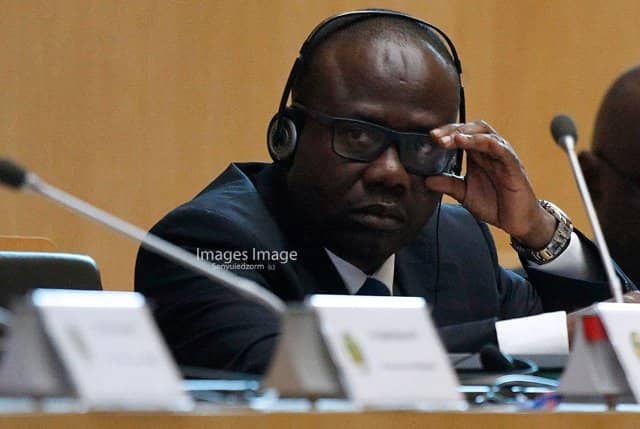 Former Ghana Football Association president Kwesi Nyantakyi has been handed a good news this week following a decision by Court of Arbitration for Sports to reduce a lifetime ban handed him by Fifa to twelve years, AshesGyamera.com can reveal.

Nyantakyi was found guilty of abuse of power by world’s football governing body Fifa, after he was caught in a video by undercover journalist Anas Aremeyaw Anas and his Tiger Eye PI crew in 2018.

“The adjudicatory chamber of the independent Ethics Committee has banned Mr Kwesi Nyantakyi, former President of the Ghana Football Association (GFA), for life from all football-related activities (administrative, sports or any other) at both national and international level,” a Fifa statement read two years ago.

“The adjudicatory chamber found Mr. Nyantakyi guilty of having violated art. 19 (Conflicts of interest), art. 21 (Bribery and corruption) and art. 22 (Commission) of the FIFA Code of Ethics, 2012 edition.

“As a consequence, Mr Nyantakyi is banned for life from all football-related activities (administrative, sports or any other) at both national and international level. Additionally, a fine in the amount of CHF 500,000 has been imposed on Mr Nyantakyi.

“The decision was notified to Mr Nyantakyi today, and the ban comes into force immediately,” the statement added.

However, Nyantakyi has been given a major boost by CAS as his ban has been reduced until 2030 where he can return to partake in the day-to-day running of the sport.