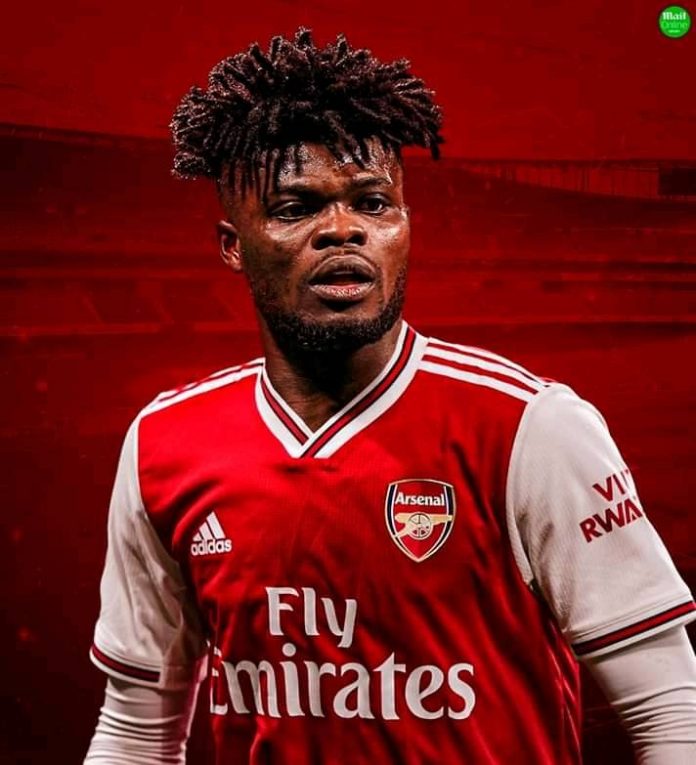 Ghana deputy captain Thomas Teye Partey has sent a touching message to Atletico Madrid fans and the club’s top hierarchy after signing a five-year deal with Arsenal on Monday night.

The 27-year-old completed his move to the Premier League on deadline day after Arsenal coughed out €45 million to meet the demands of Atletico.

With Partey set to wear number 18 after the international break in the Premier League, the former Tema Youth star has thanked Atletico’s supporters for the love and trust throughout his stay at the club and believes their path may cross again in the future.

“Dear Red Blanca fans, today I only have words of appreciation with you. For several years now, Atletico Madrid has been my home and part of this family will always be with me,” Partey wrote on Facebook.

“I want to thank the club for the trust placed in me since day one but abllove all else, I want to thank you, this wonderful hobby that I accept from the beginning and that has shown that it is nothing in good and good times in the bad and who truly never stop believing. Atletico Madrid is not just a club, it is a family. Thank you” he added.