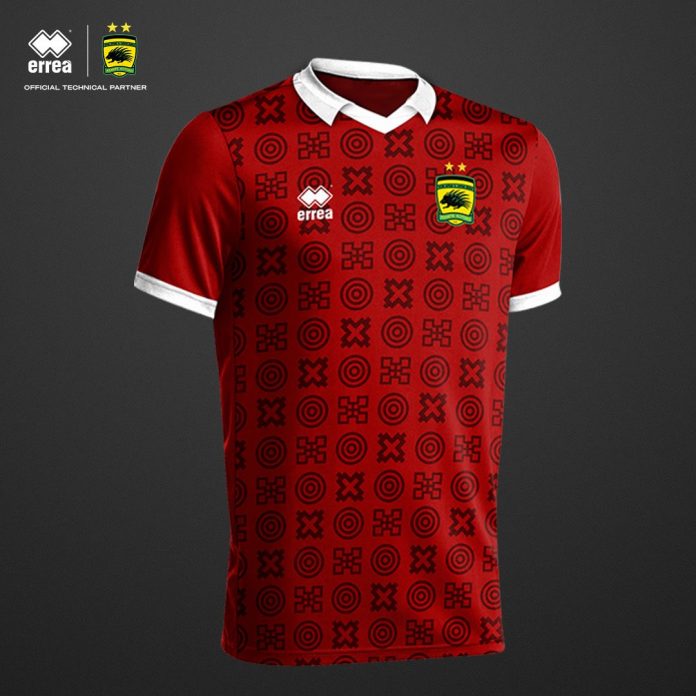 Following the appointment of Nana Yaw Amponsah as the  club’s new chief executive officer, Kotoko unanimously agreed to terminate the contract with Strike and Club Consult since they believed that their products were not befitting to their standards.

With the Porcupine Warriors jeering up for a new season, Maxwell Konadu’s charges be will wearing the new Errea jerseys which will be selected by the club’s  supporters in the Caf Champions League and Ghana Premier League.

AshesGyamera.com understands that Errea, aside giving Kotoko kits, will also pay the club portions of the revenues derived from the sales of the replica jerseys unlike Strike which failed to honour that portion.