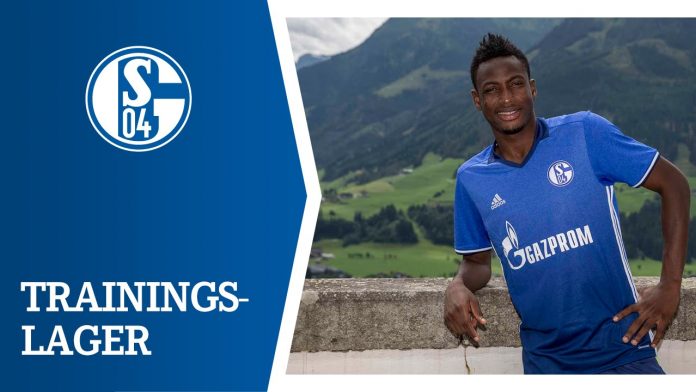 The Ghanaian has completed an 18-month loan switch to the Bundesliga side after recovering from his anterior cruciate ligament.

The 23-year-old who recovered from a knee injury he sustained in January 2017 while on national duties with Ghana during the Afcon, arrived at the Veltins-Arena on Thursday and passed his medical on Friday afternoon.

Baba was linked with a loan move to Premier League sides Everton and Newcastle United as well as Turkish outfits Galatasaray and Fenerbahce but he opted to return to German after he was promised more playing time by Domenico Tedesco.

With Kenedy joining Newcastle on loan last week, Chelsea boss Antonio Conte was left with only one Marcos Alonso as the only left-back option but with Emerson Palmieri likely to join the English champions from Serie A side A.S Roma, Baba opted to leave for Schalke.

The former Augsberg star initially joined Schalke in a loan deal during the 2016-17 season and made 21 appearances for the German side, scoring one goal and providing one assist in the process.