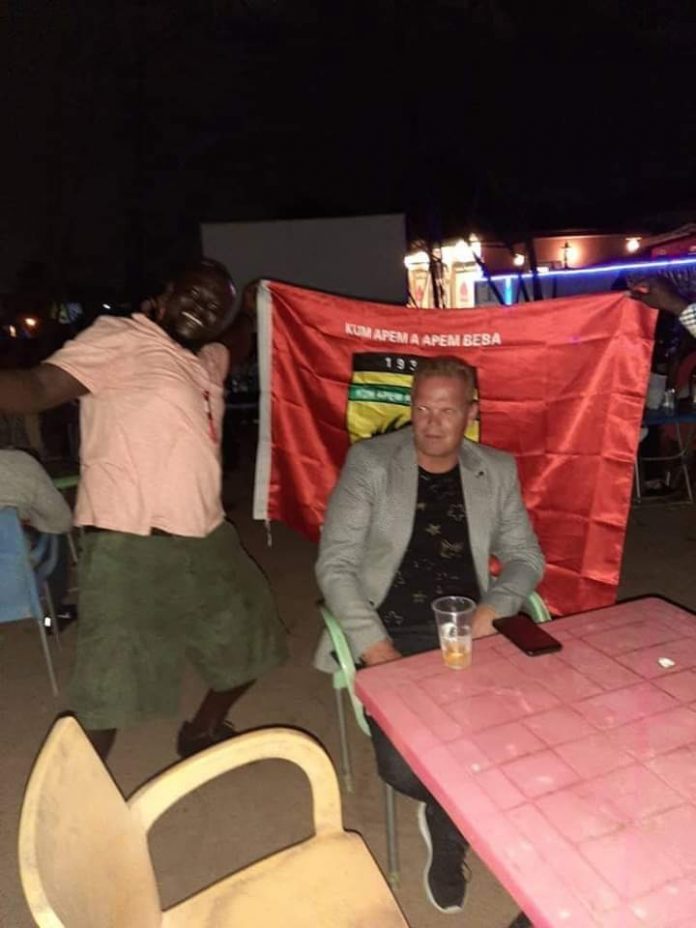 Charles Kaoudio, agent of Asante Kotoko head coach Kjetil Zachariassen has revealed that his client will stay put in Cote d’Ivoire despite the ultimatum given to him by the club to return on Friday or else face charges.

The Norwegian tactician is yet to arrive in Ghana barely a week after Kotoko suffered a painful exit from Caf Confederation Cup following a 2-1 aggregate defeat to San Pedro and was reported to the Ivorian police service for going AWOL.

On Wednesday, it was reported that Kotoko gave the coach an order to report to duty on Friday or else they will take legal actions against him but his agent claims it is not possible to meet the deadline since there are a lot of security issues to be checked.

“I wanted to speak to Kotoko chairman Kwame Kyei because the coach told me we should deal directly with him since Nana Coker wasn’t there when he was employed. As far as I’m concerned, we are waiting for directives from the chairman and not Coker before my client will travel to Ghana and continue his job”. Kaoudio told Otec FM.

“I received a letter on my WhatsApp that my cclient should come back to Ghana and resume work on Monday but I’m waiting for a phone call because even in the letter, there was nothing about his safety amid the brouhaha. I can tell you that as soon as I hear from Kotoko that his security is granted, he will return immediately to help the club,” he added. 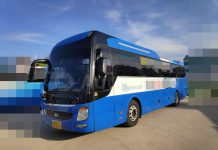 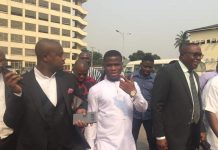 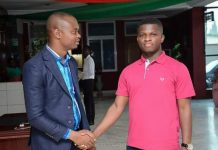 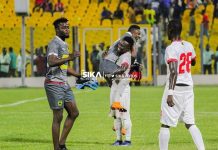 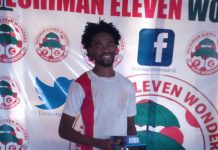 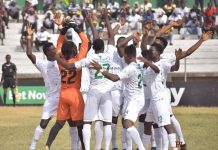 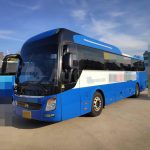 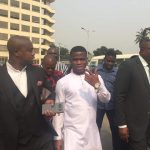 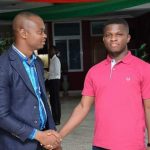