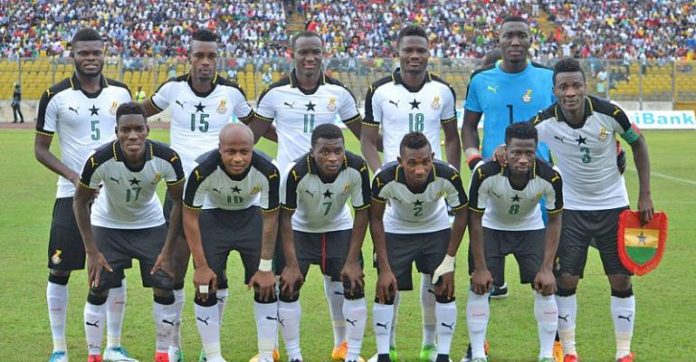 Ghana’s Parliamentary Select Committee for Sports has tasked the country’s football association to end the trophy drought in the shortest possible time.

After the Black Stars won the 1982 Africa Cup of Nations, they have failed in all attempts to add to their trophy cabinet another title, reaching the semi-finals five times since 2008 and the final in 2010 and 2013.

Also, the Black Stars after qualifying to the Fifa World Cup on three consecutive occasions and reaching the quarter-finals in 2010, failed to make it to the tournament in the last edition. Kurt’s administration has been tasked to guide the team to Qatar 2022 and at least reach the semi-finals and become the first African country to achieve that feat.

Lastly, the new Ghana FA has been tasked to run a corruption free administration as well as improve the local league and make it attractive for investors.