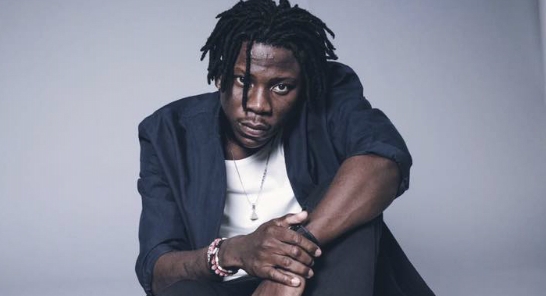 One of Ghana’s finest Dancehall artist Stonebwoy has given a clue that he is going to announce officially the mutual termination of contracts between His camp and Zylofon Music label in the coming days.

According to the one-time Ghana Music Awards winner, people can now reach out to him for a show through his own process despite the existing current modules used by Zylofon and this comes about following bust-up between him and some workers of the record label a fortnight ago at the Champs Bar in Accra.

I’m calm and as far as I’m concerned, I seek to trouble nobody. I’m forgiving but in any way, how and form that I can defend myself in the best of ways, legally and understandably, I will one hundred percent do that and more.

“I may not want to go there but one thing I want to say is that there are developments and I have never come out to mention any contractual clause whatsoever, but there’s a development. Ghana will hear it, but it’s for peace, calmness, growth and progress. I’m not going to break the icy on it now but you’ll hear it when broken,” he added.

He has been nominated for the 2018 Artist of the Year in the upcoming Ghana Music Awards. However, he must beat competitions from his bitter rival Shatta Wale, reigning champion Joe Mettle, Sarkodie and Ebony Reigns of blessed memories.