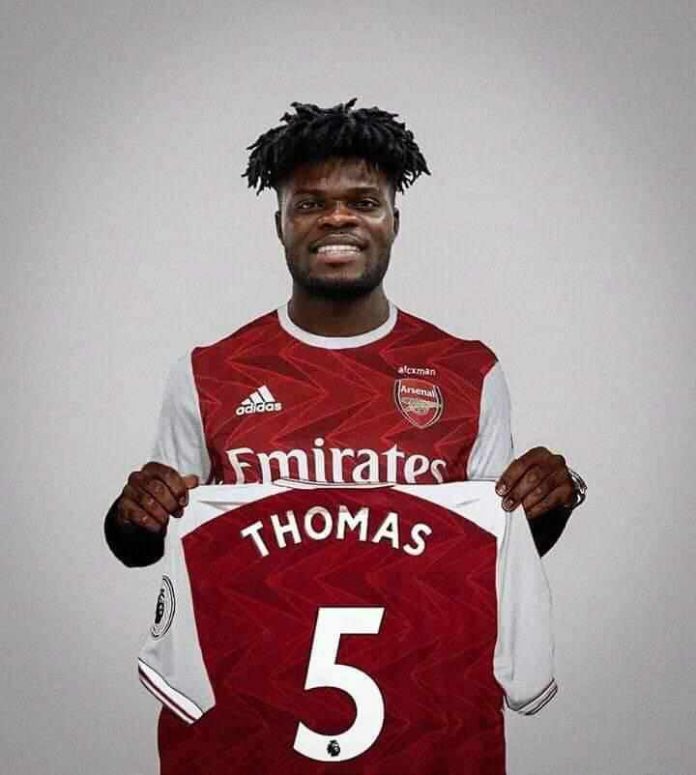 The 27-year-old has been constantly linked to the London-based club since the start of the year but the deal could only be completed on transfer deadline day in a reported fee of €50 million including add ons.

Partey is expected to start in midfield ahead of former Arsenal captain Xhaka as the club hope to secure a top four finish this season to book a UEFA Champions League slot.

Partey’s move to the Premier League has made him the most expensive Ghanaian player ever.