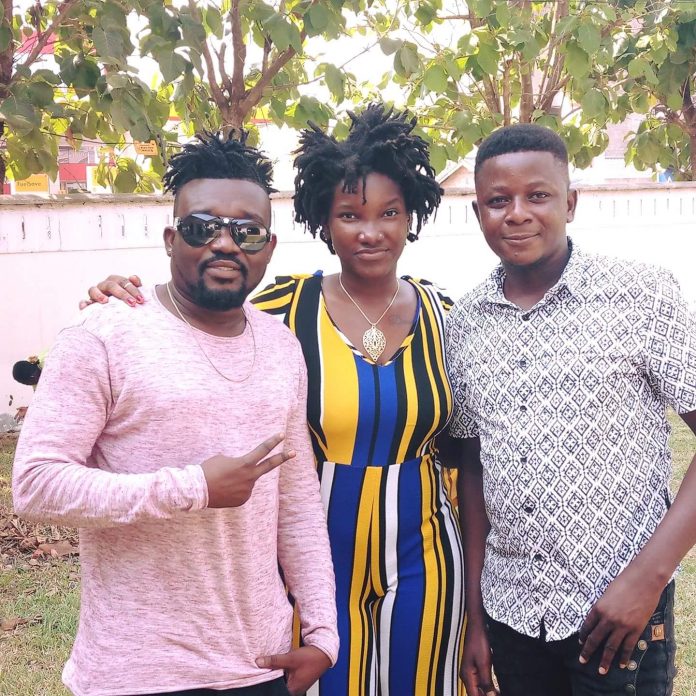 The CEO of Ruff Town records, Bullet, has admitted that he made a terrible blunder after revealing weeks ago that it will be suicidal for the late Ebony Reigns to part ways with his record label since he can end the dancehall diva’s career with the slightest of an effort.

This came up when rumours started spreading that young and talented musician was looking for means yo free herself since she wasn’t too comfortable with the contract she signed two years ago.

However, Ebony, 20, met her untimely death together with her friend and a bodyguard last week, after returning from a visit to her mother in Sunyani.

A section of Ghanaians began to point accusing fingers on Bullet, insisting that he had a hand in the unfortunate incident.

“I have regretted saying ‘I can destroy Ebony’… I’m just human and I’ve no power to do that,” Bullet told Kasapa FM.

“The talent was given to her by so I have no authority to say I will destroy her talent.

“I didn’t just lose my money invested in Ebony but an asset as well as a result of the accident,” he added.

Ebony who had a successful music season in 2017 was ranked as one of the top artist to clinch several awards during the 2018 Ghana Music Awards after releasing several hit songs including Date your Father, Kupe, Hustle, Maame Hwe and Sponsor.

According the CEO of Zylophon Music, Nana Yaw Mensah, his outfit met Bullet two days before her untimely death to negotiate her buying out clause of $100,000 since the musician was bent on leaving Bullet’s camp due to several reasons she gave them.

The family of Ebony will meet on Sunday to observe her one week celebration after her demise and set a date for the final funeral rites. It is unclear whether she will be paid to rest in Sunyani Abesim or Accra.