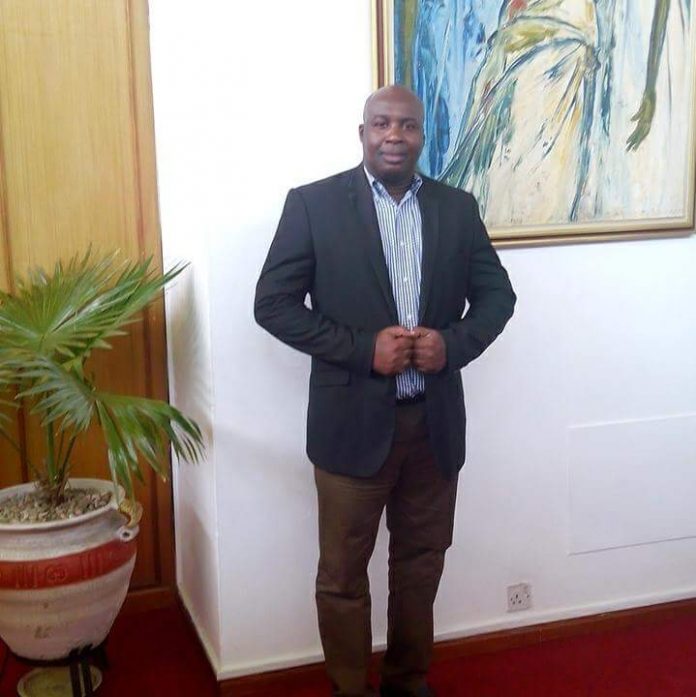 Aduana Stars management member Isaac Koomson has added his voice to the growing concerns from Ghana Premier League clubs following StarTimes decision to move clubs from their homegrounds ahead of the new season.

According to StarTimes’ communication director, Eli Kondoh, they want to have a better coverage in the upcoming campaign and will therefore pick only four venues for televised matches including Len Clay (Obuasi), Baba Yara Sports Stadium (Kumasi), Nduom Park (Elmina) and Anyinase which is the home of newbies Karela United FC.

However, the decision hasn’t gone down well with the clubs and they have vehemently opposed it.

“I don’t blame StarTimes that much but those who obliged to sign the deal,” Koomson told Hot FM.

“Even the five years we initially heard was ridiculous since it was their first time dealing in Ghana, yet, some people went ahead and signed ten years.

“That is total madness and look at where we are now. StarTimes don’t have Ghana game at heart because no sensible thinking human being will propose such thing (change of venues) for our rising league without having a second look at the economic benefits and reasons behind why certain people are investing in the game,” he said.

Koomson added: “People are not investing in the game solely because of money but for their communities and they should know all these before they come out with such proposal.

“How can you propose venues for television coverage in the upcoming season and leave out the Nana Agyeman Badu Park? A venue that can host international matches and can guarantee you a full capacity during games, they should come again.” 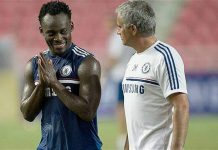 Essien reveals why he didn’t sign for Liverpool in 2002 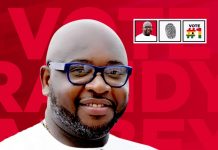 #GFA Elections: Randy Abbey and the Addos to rep Division One clubs on Exco 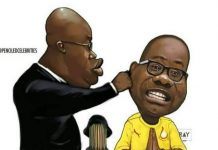 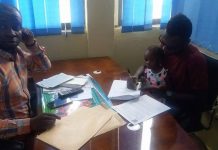 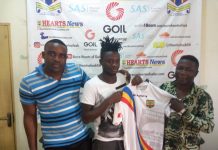 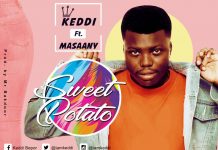