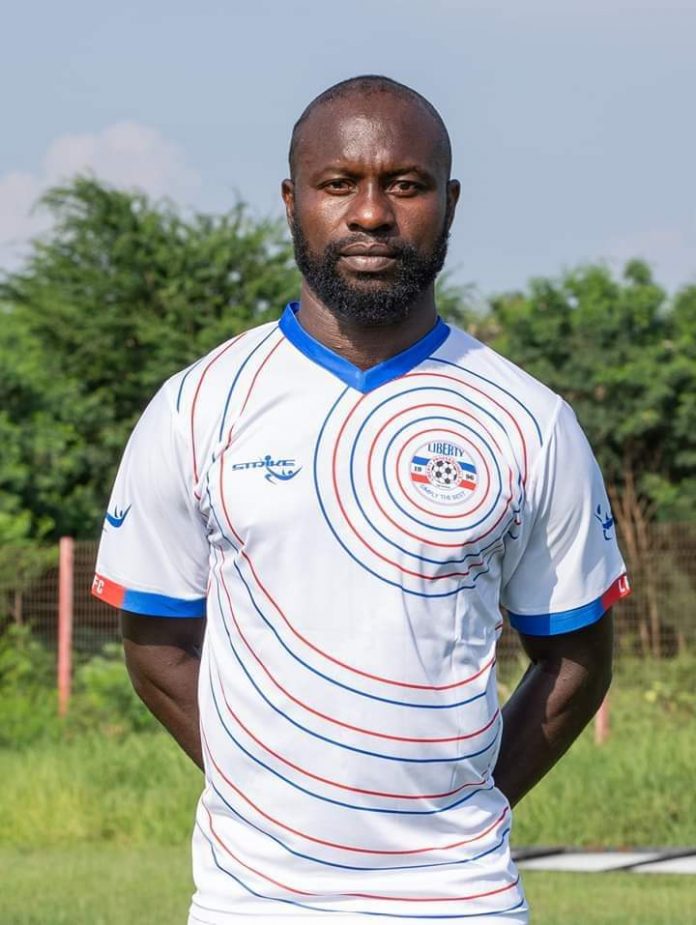 The Dansoman-based club placed third during the Normalisation Committee competition out of eight clubs in Premier B group but they are hoping to have an improved campaign this term following the inclusion of youngsters Abraham Wayo and Francis Tanko.

“We are looking forward to a better performance in the new season. We have worked hard during the pre-season and it is now time for it to pay off on the pitch,” Arko said.

Meanwhile, Liberty defender Samuel Amofa also added that ‘although he knows the season is going to be difficult, he is focused on being consistent in order to maintain the good record built during the Normalisation Committee competition.’

Liberty will host Wa All Stars on opening day on Sunday before they travel to Golden City to face Berekum Chelsea.