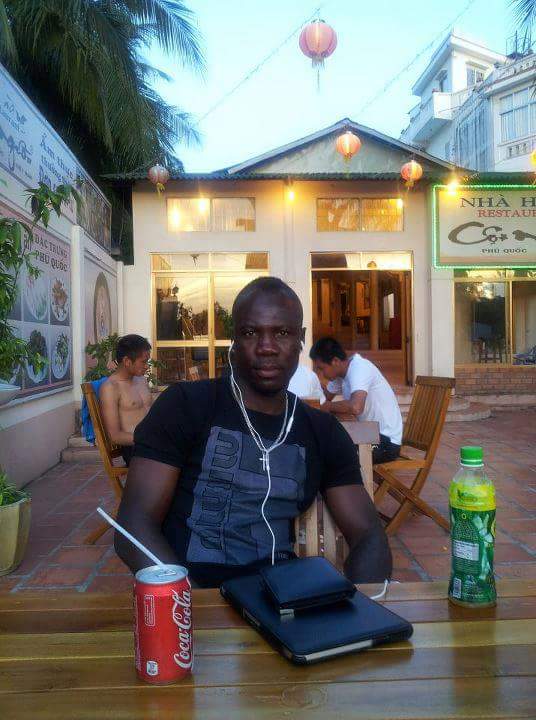 Over 77 referees including Fifa referees Samuel Sukah and Theresa Akongyram were captured in a video accepting bribes, following undercover journalist Anas Aremeyaw Anas’ investigations into the corruption that has taken over the top-flight.

The culprits have subsequently been suspended and the referees appointment committee dissolved.

“Majority of referees in Ghana are very wicked and heartless. They have ended the careers of many footballers through terrible decisions taken against them,” Hendricks told Goal .

“During my days at Kotoko, there were many games that we lost which shouldn’t have happened in that manner. After several weeks of training and mastering tactics, a lot of our bonuses were lost because certain decisions were taken against us and in the end lost important games.

“Referee Samuel Sukah in particular is very wicked and it wasn’t a surprise to me that he was captured on camera accepting bribes on numerous occasions to manipulate the results of football games,” he said.

“Who in his right frame of mind will try to fix a game involving Asante Kotoko and Hearts of Oak knowing very well that over 127 people had died in the past because of a poor decision by a referee in 2003? These people don’t think about Ghanaians but their selfish interest,” he added.

Hendricks boasts of five appearances with Ghana between 2000 and 2003.