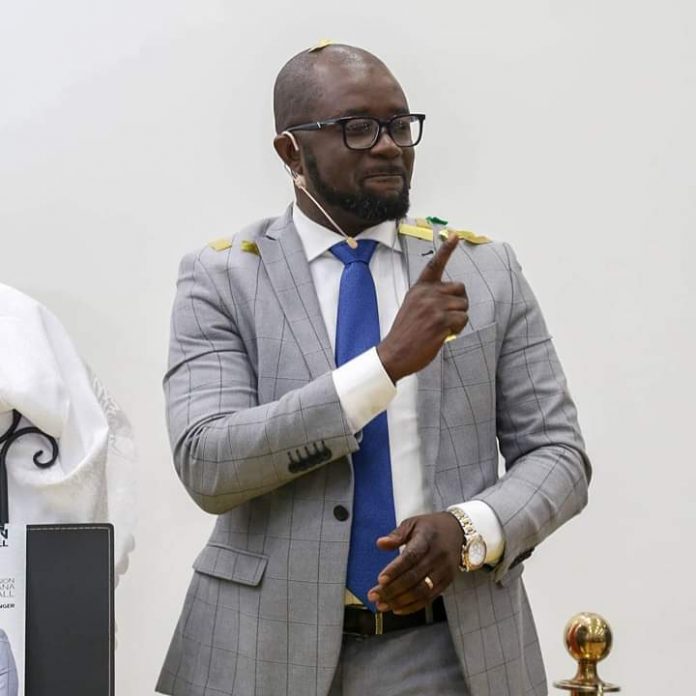 Ghana Football Association’s elections has been sent to a life and death era since none of the candidates was able to pull a 50 percent plus one in the initial stage.

After round one, Kurt Okraku won the GFA elections with 44 votes, followed by George Afriyie who amassed 40 votes.

Nana Yaw Amponsah managed to get 27 votes while Fred Pappoe only grabbed six votes. Amanda Clinton and lawyer Ankomah couldn’t get a single vote as two people absented themselves.

We are heading to a run-off mainly between Okraku and Afriyie becausenone had 50 per cent plus one vote.

Three people will now contest the second round since the EC has issued that the last two contestants (Amanda Clinton and Lawyer Ankomah) are out leaving four people.

However, Fred Pappoe has officially opted out of the contest which means that the contest is now between;
1. Kurt Okraku
2. George Afriyie
3. Nana Yaw Amponsah

The winner will reign until 2023 together with the newly created executive Council.