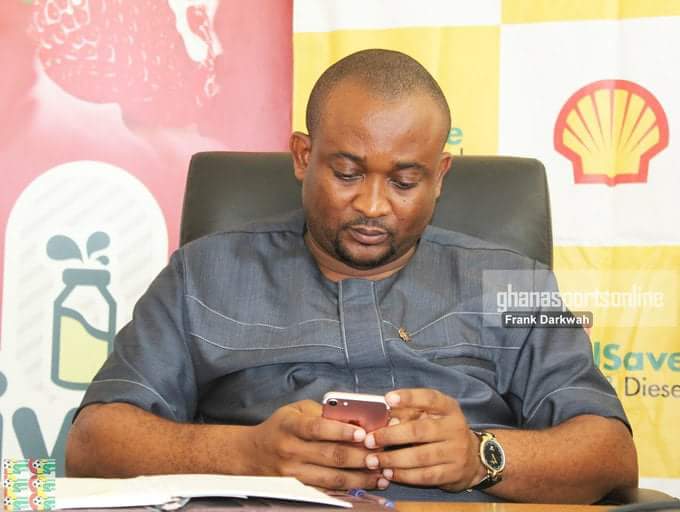 Ghana president Akufo-Addo has suspended youth and sports minister Pius Enam Hadzide on Thursday after he was fingered as a key factor in the scandal that hit Australia involving over sixty Ghanaians who wanted to enter Australia as journalists in their pursuit for greener pastures.

The ‘FAKE’ journalists were apprehended at the airport in Australia and many of the couldn’t even speak good English while some arrived without a recorders, laptops or even cameras to cover the game.

They were held hostage and later deported to Ghana with fully armed security attached to their planes.

The deputy youth & sports minister Pius Enam Hadzide & acting director General of the National Sports Authority have been slapped with 'indefinite' suspension following their roles in the 2018 Commonwealth games scandal.

AshesGyamera understands that there will be an emergency meeting at the Jubilee House on Friday and another set of people could face the wrath of the president when found guilty of any malpractices.

According to our sources, many of the deported Ghanaians paid close to $3,000 each excluding their plane tickets and other reservations which cost around $1,500.