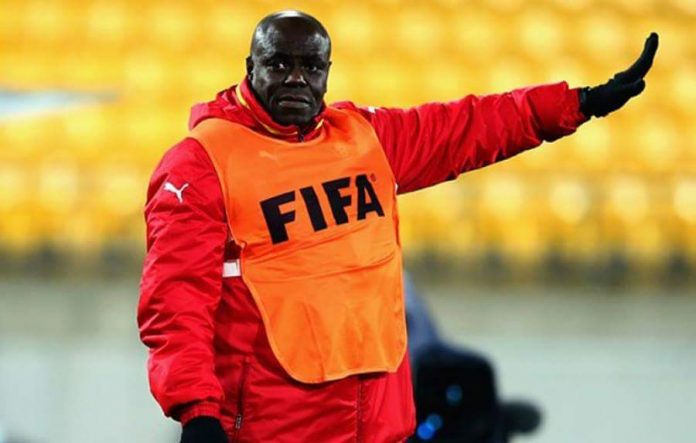 Former Ghana coach Sellas Tetteh has been announced as the new coach of Tamale City FC until 2019, the club have confirmed the news.

The 61-year-old prior to this appointment, was named as the head coach of Ghana’s female senior national team but he turned down the opportunity. He was in charge when Ghana became the first African country to win Fifa Youth Championship in 2009.

“Tamale City FC are delighted to announce that the club have agreed terms and put pen to paper with coach Sellas Tetteh for the celebrated coach to become head coach of the ambitious Tamale-based club on an initial one (1) year deal with an option for extention for a futher year,” a club statement read.

“The coach was flown to Tamale in the company of a director of the club Lepowura Jawula and immediately signed the deal with the CEO Mr Jones Alhassan-Abu.

“Soon after signing the contract, an elated Sellas Tetteh expressed his appreciation to the directors of the club for giving him ‘the unique opportunity to become the first head coach of the club and thus be part of an exciting project that has all the trappings of being a game-changer in the country’s football landscape’,” the statement added.

According to AshesGyamera‘s sources, Tetteh will only have a contract extension of he is able to qualify the club to the Ghana Premier League from Zone 1. He must shrug off competitions from giants B.A United, Bofoakwa Tano, Berekum Arsenal and Techiman City FC who have all tasted life in the top-flight before.

Tetteh’s first real test in charge of Tamale will be an away game against NEA Salamina on Sunday on opening day of 2017-18 season.