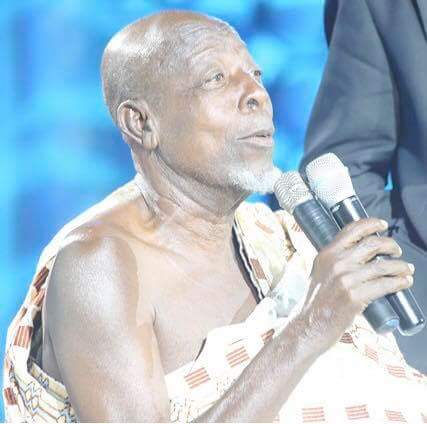 The actor who has been battling a troublesome sickness for quiet along time, gave up finally early hours of Tuesday according to his family members.

In August 2017, news spread like a bushfire in the harmattan season that, Super OD had joined his ancestors but he came out to debunk the news hours later.

Former Ghana president John Dramani Mahama visited him in Agona Swedru in November last year and footed some of his hospital bills.

However, he is no more three months later despite the family’s struggles to save him from dying.

Super OD was until recently found in several Kumawood movies, as well as other series and is widely remembered for his standup comedy in the past with Osofo Dadzie’s crew.

He has become the second celebrity to kick the bucket in February after Dancehall diva Ebony Reigns also died last week with her friend and bodyguard through a motor accident at Nsuta near Bechem in the Brong Ahafo region.