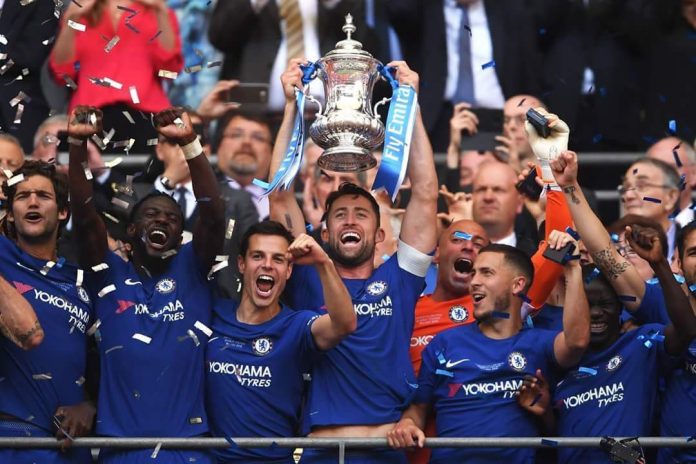 CHELSEA owner Roman Abramovich has put the club up for sale with a price tag of more than £2billion, it was claimed last night.

It follows the Russian oligarch’s dispute with the Government in recent months over his visa status.

The mammoth figure demanded for Chelseawould smash the world record fee for the sale of a football club.

If a buyer summons up the cash it would nearly triple the most expensive takeover in history — the Glazer family’s £790million purchase of Manchester United in 2006.

The Raine Group has been hired to assist with the deal and will seek interest from China, the US and the Middle East, The Sunday Times has reported.

Abramovich, 51, is said to have rejected a £2billion bid for his club from Britain’s richest man Sir Jim Ratcliffe earlier this year.

The Russian, who has an estimated fortune of £9billion, recently acquired Israeli citizenship amid his visa row in Britain.

He also halted plans for a new 60,000-capacity stadium for Chelsea that would have cost an estimated £500million.

Once renowned as big spenders, Chelsea’s transfer dealings have also slowed significantly compared to their rivals.

Abramovich has been in charge of Chelsea since July 2003 when he bought the West London club for £140million from Ken Bates.

Under his ownership, the Blues have won five Premier League titles, the Champions League, the Europa League and the FA Cup five times.