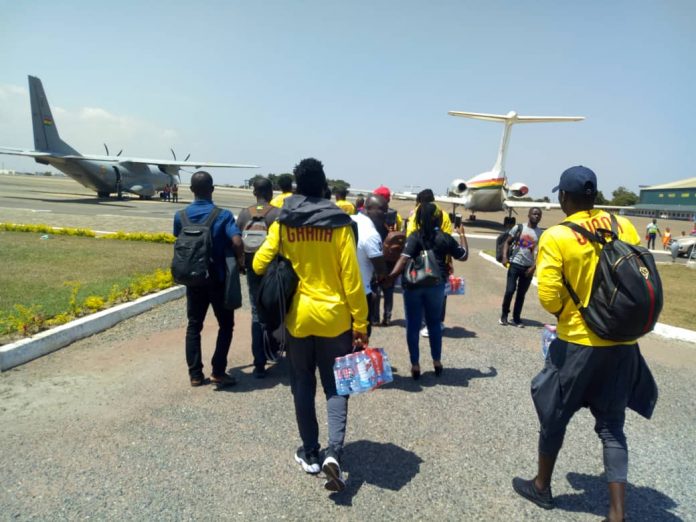 Ghana have qualified to 2019 Africa U20 Cup of Nations following a 1-1 away draw against Benin on Sunday.

Following a 3-1 victory in the first leg in Cape Coast last week, the Black Satellites headed to Cotonou with so much optimism to make it to the Afcon finals.

However, Bio Odo Chabi scored the opener in the first half to settle the Ghanaians before Rodrique Kossi and Ibrahim Ogoulola squandered several opportunities against the run of play.

With Ghana living dangerously through the game since another goal from the hosts could’ve eliminated them, Prosper Ahiabu snatched the equaliser with a nice effort after benefiting from a defensive blunder.

If Ghana are able to make it out of their group and reach the semi-finals, they will win an automatic qualification to the Fifa U20 World Cup.

The Black Satellites became the only African country to win the world title in 2009 with Andre Ayew as captain, while Ransford Osei and Dominic Adiyiah led the attack.