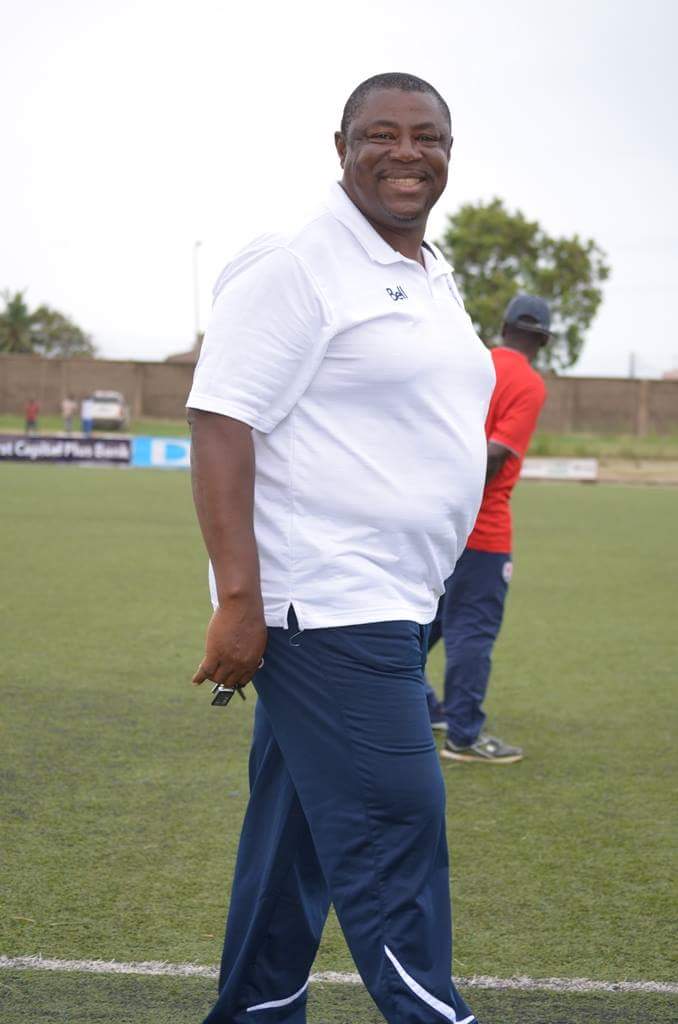 Asante Kotoko have named Paa Kwesi Fabin as the new coach until 2019, replacing Steve Polack who was sacked last week.

The former Berekum Chelsea boss failed to qualify the Kumasi-giants to the group stage of the Caf Confederation Cup, after he saw the club being eliminated from the competition by Congolese side CARA Brazzaville in the preliminary round.

Fabin has now been promised another one year by Kotoko top hierarchy if he is able to win the 2017-18 Ghana Premier League and defend the FA Cup title which they won under Polack.