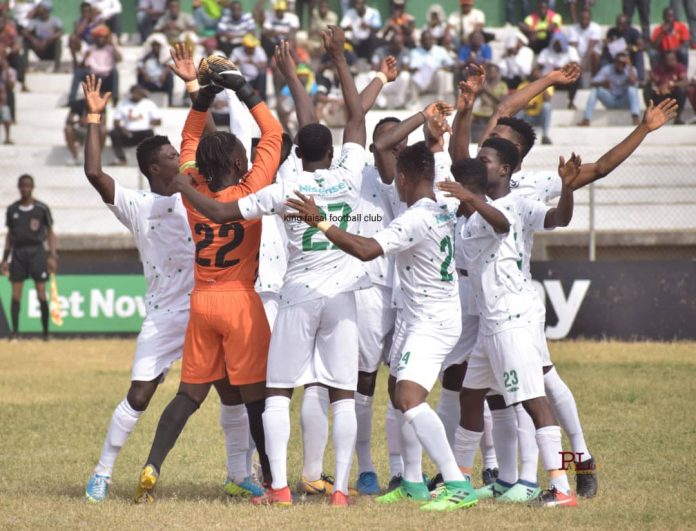 The Kumasi-based club lost at hometo Great Olympics in a seven-goal thriller on Wednesday and are yet to pick up a win after eight games but Grusah believes the coach is innocent since he was not part of the player recruitment process.

“Myself, the CEO and Team Manager are those that registered these players for the league and not the head coach who just arrived. He’s been able to polish the attackers we gave him and are getting us goals so we can’t blame him,” Gruzah told reporters.

“There has been concerns raised about his tactics and formations but I believe in his three-back system which people do not agree. I’ve never gone to coaching course before. I can’t waste my money and bring in a bad coach. This is a coach that has coached up to the UEFA level and there’s no way I can blame him in the first place but myself.

“I will urge the supporters to be patient and I promise to revive the team in our subsequent games,” he added.

Faisal will have another opportunity to search for their first victory when they host WAFA on Sunday.