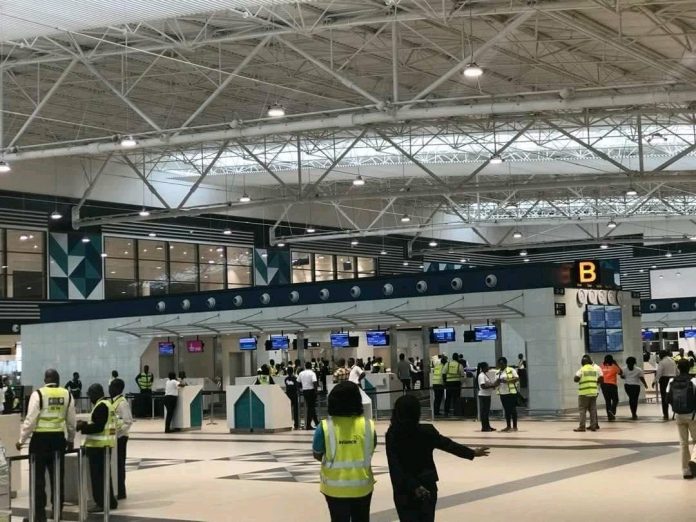 Health officials in Ghana say a Chinese and an Argentine with symptoms similar to those of the deadly Coronavirus have been quarantined at the national referral hospital in the capital, Accra.

A Divisional Secretary of the Ghana Medical Association Dr William Baah, has told television channel Joy News Wednesday that the two foreign nationals had been in Ghana from China between September 2019 and January 2020.

“They’ve all developed some symptoms that fit the case definition [but] it doesn’t mean they have the disease,” Dr Baah is quoted by myjoyonline.com as saying.

He further revealed that the patients had earlier visited a private facility in the capital and reported the condition but were referred to the Korle Bu Teaching Hospital for further treatment.

Another suspected case had earlier been detected at the Kotoka International Airport but turned negative after six hours of isolation and testing.

“The gentleman wasn’t happy but he understood that we were doing this in the interest of public safety”, explained Dr Dennis Laryea, a National Coordinator for Port Health at the Ghana Health Service.

This is the first suspected case in Ghana and the fourth in Africa.

Isolation wards, however, stands ready at identified management centers in the nation’s capital Accra as part of measures to control a possible outbreak.

Ghana’s Health Minister, Kwaku Agyemang Manu told the media that a total of GHc2.5million ($455,000) has been committed to the fight.

The disease was confirmed in the Chinese city of Wuhan on January 7, 2020. Cases have since been confirmed in other Asian countries, Europe and the United States.

On a poor continent like Africa where healthcare capacity is limited, early detection of any outbreak will be crucial.

The fear is great that a spreading epidemic of coronavirus infections will be hard to contain in countries where health systems are already overburdened with Ebola, Malaria, Measles and other deadly diseases.