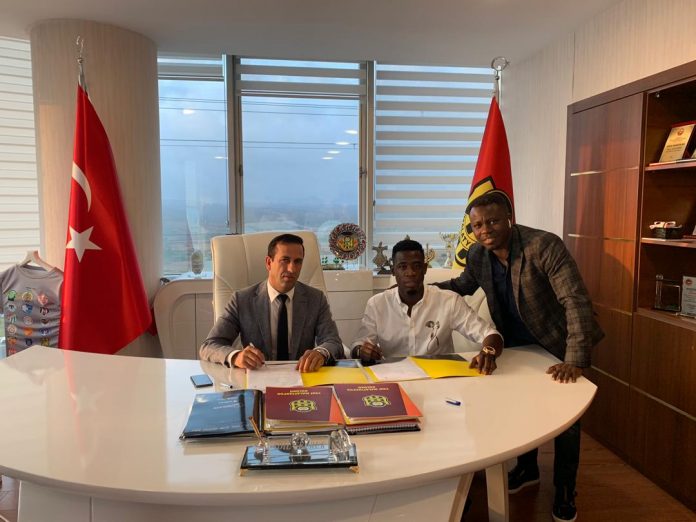 Ghana midfielder Afriyie Acquah has completed his move from Torino to Turkish Super Lig outfit Yeni Matalyaspor on a two-year deal as a free agent, AshesGyamera.com can confirm.

The 27-year-old was initially linked with several Premier League clubs following his splendid performance for Ghana during the 2019 Africa Cup of Nations amid the Black Stars’ inability to clinch the trophy.

However, the discussions fell through following disagreements on wages and signing on fees, according to reports. He is expected to earn €1 million per a season in Turkey.

Acquah, who has is making a move outside Italy for second time in his career after TSG Hoffenheim, had stints with Palermo, Sampdoria, Torino and Parma.

He has represented Ghana on international games on 36 occasions since making his bow in 2012 and boasts of one goal.