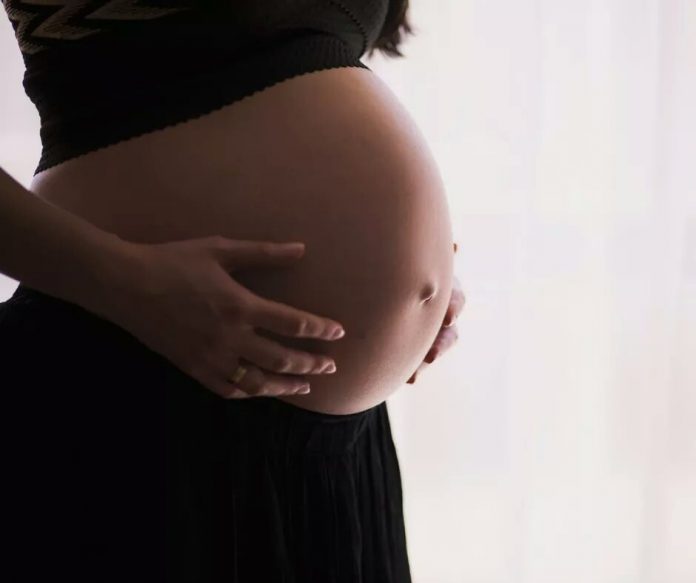 Around 50 per cent of women in relationships have a back-up partner in mind in case they separate from their current partner, as per a study.

Almost half of all women have a back-up plan in place in the event of separation from their current partner, a study has said, Daily Mail reports. This basically implies that a woman has another man in mind as her Plan-B i the event of a break-up. In fact, married women are more likely to have a second option in place as compared to those in a relationship.

But who could the fall-back partner be? The study states that in most cases it is an old friend, who has harboured feelings for the particular woman. Or else, it could also be an ex-boyfriend or ex-husband. A colleague or her friend at the gym are also prospective candidates as per the study.

Around 1,000 women appeared for the survey and some of them also said that Plan B could be somebody whom they have known since as long as seven years. Meanwhile, one in ten women also said that their Plan B had confessed their feelings to them already.

More than four out of ten women, in fact, said that they familiarised with the other man or Plan B during their existent relationship. A small percentage of women also said that their feelings for their back-up plan were equivalent to the amount that they have for their partner. So, you must have guessed the next statement by now.

As per the study published in Daily Mail, around twelve per cent of the women said that their feelings for Plan B were “stronger” than for their current partner.