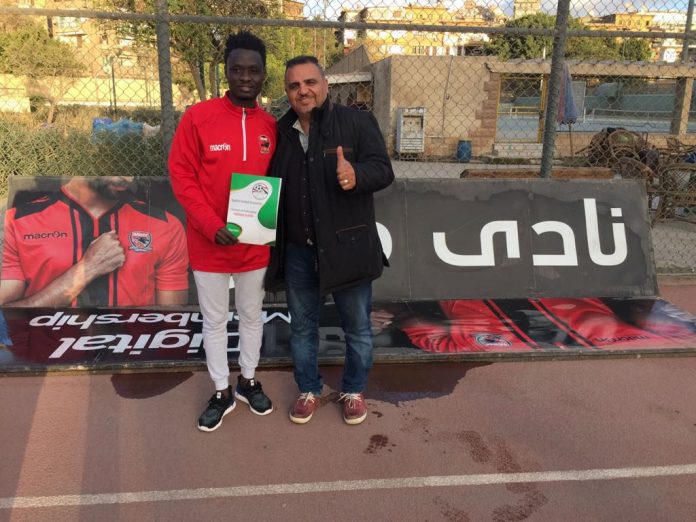 Inter Allies midfielder Martin Antwi has successfully secured a two-and-half-year move to Egyptian lower tier side side Masr FC as a free agent.

The 23-year-old joined Alllies from Wafa last season in a short term deal and has opted to move outside the country this time around after helping the Accra-based club to avoid relegation in the previous campaign.

However, he is the fifth Ghanaian to arrive in Egypt in the January transfer window after Augustine Okrah, Samuel Sarfo and Malik Akowuah joined Smouha SC while Hearts of Oak former captain Thomas Abbey joined Ismaily SC.