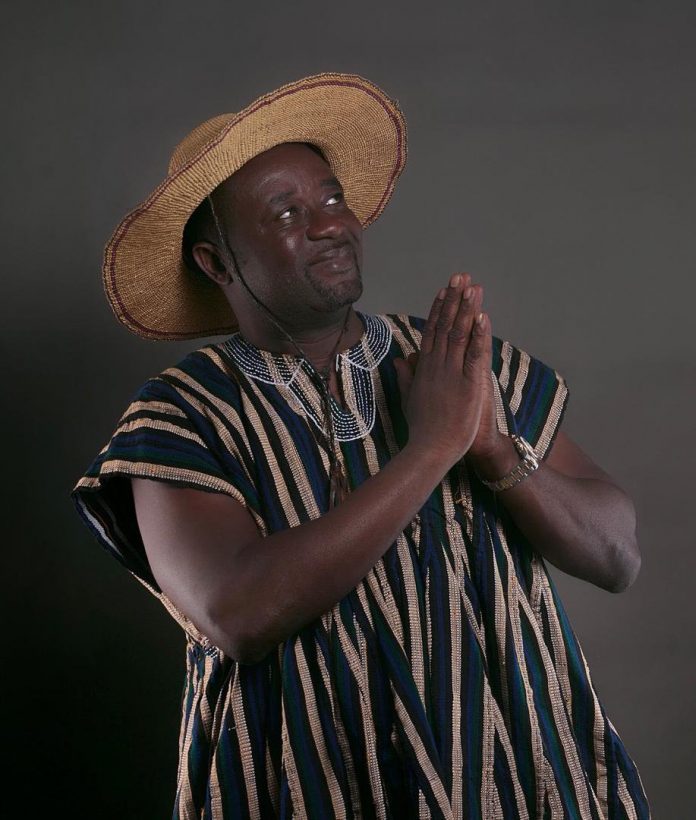 Following news that George Afriyie, Wilfred Kwaku Osei, Fred Pappoe and Nana Yaw have expressed their interest to become the next GFA capo, Okraku was rumoured to have been pondering on plans to battle them for the vacant seat.

Although, he initially brushed aside that ambition, it is now certain that his face would be seen on the ballot box during the elections if he passes the integrity test which would be conducted by the Normalisation Committee in the coming weeks.

“Fellow members of the football family, I have decided to put myself forward to contest the leadership of the Ghana Football Association when the election process begins and I will need your support. Thank you,” Okraku posted on his Twitter handle on Monday.