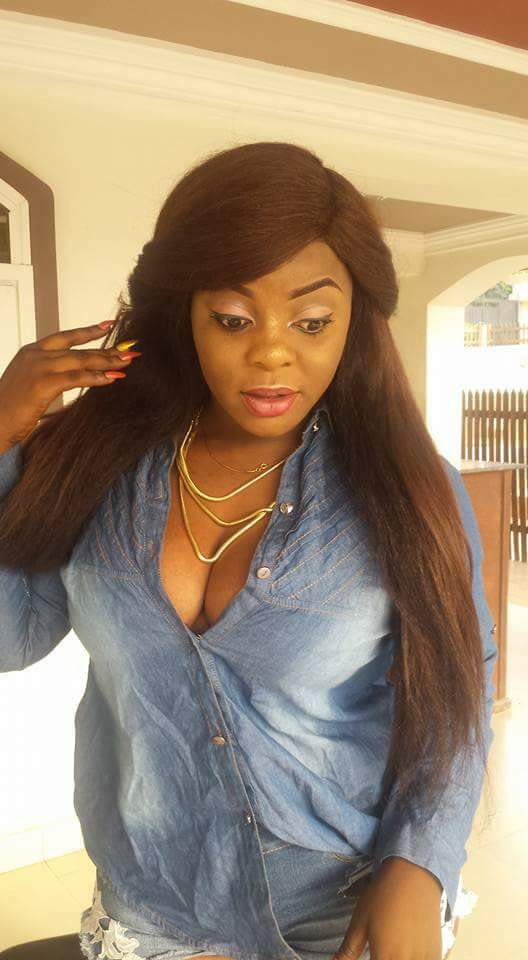 One female Kumawood actress, Gloria Kani, has insisted that she will never accept any form of help from President Akufo-Addo and the ruling New Patriotic Party (NPP) even if it is done for all Ghanaians. 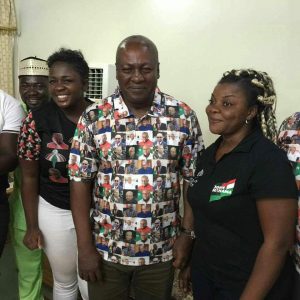 According to the young lady, who campaigned for former president John Dramani Mahama during the 2016 general elections, she joined the opposition party (NDC) as a kid and many of her family members have risen through the ranks to attain higher positions in the party.

She further insisted that she will rather choose death over any form of help from NPP.

“I did not join NDC because of money, I am NDC. My uncle, honourable Stephen Kunsu has been a member of parliament for the people of Kintampo for 20 years on the ticket of NDC,” Kani told Hello FM.

“If I’m sick now and NPP would have to give me life, I promise you that I’ll choose to die rather. I can never vote for NPP. Honestly, it won’t even work,” she added.

With the Kumawood movies on the decline currently, Kani is currently in Kumasi running her private businesses.