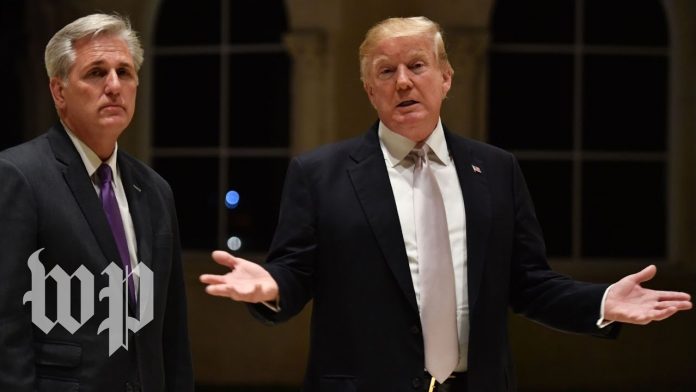 President Trump has denied that he is racist, after a row broke out over his alleged use of the word “shithole” to describe African nations.

He has now told reporters: “I am not a racist. I’m the least racist person you will ever interview”.

It is the first time the president has responded directly to the racism accusations.

He made the denial to White House press pool reporters at the Trump International Golf Club in West Palm Beach on Sunday night.

The row broke out after reports emerged in the US media that during the meeting Mr Trump had asked: “Why are we having all these people from shithole countries come here?”

But several senior Republican lawmakers at the meeting, including Homeland Security Secretary Kirstjen Nielsen, have said they do not recall Mr Trump making the remark.