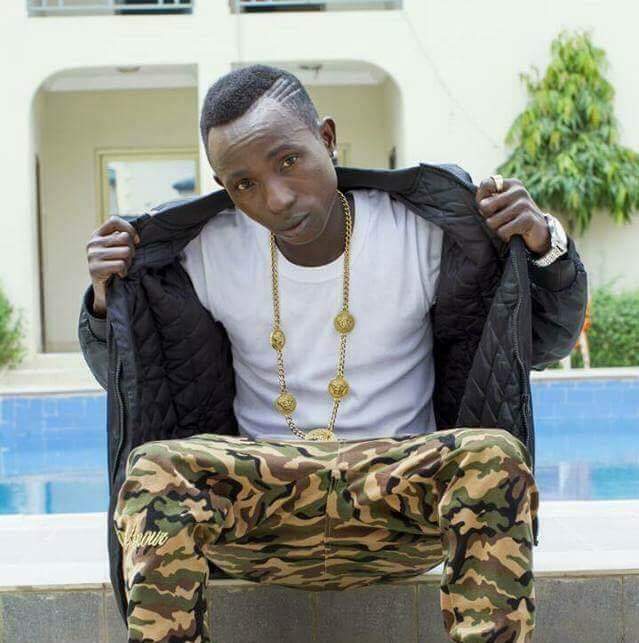 Hip-Life artiste Patapaa Amisty has suggested that he deserved to win the song of the Year award at the 2018 Ghana Music Awards night held on Saturday at the Accra International Conference Center.

The Swedru-based act saw his ‘One Corner’ song crossing boarders and becoming a global hit but he was surprisingly snubbed as he failed to win any of the categories nominated.

Brimming with confidence, Patapaa was spotted on the red carpet in a sea blue suit and promised that he will at least pick one award.

God's time is the best. Everything happens for a reason. Heaven knows I tried my best.#VGMA2018

And prior to the announcement, many people believed Takin Over by Shatta Wale and the SM Militants was the only song very close to beat One Corner, however, Total Cheat was announced the eventual winner and the crowd booed that decision.

Patapaa furiously stormed out of the auditorium with his Patupa soldiers and head home very disappointed and disturbed.

According AshesGyamera.com’s sources, although the organisers of the awards admit Patapaa had the biggest of chances to clinch his first award in the VGMA, his fans didn’t vote for him massivel as expected unlike Fancy Gadam who won.

Last year, rapper Medikal suffered similar nightmares against the same Fancy Gadam, who won two awards on the night including Hip-Life Song of the Year in this edition.