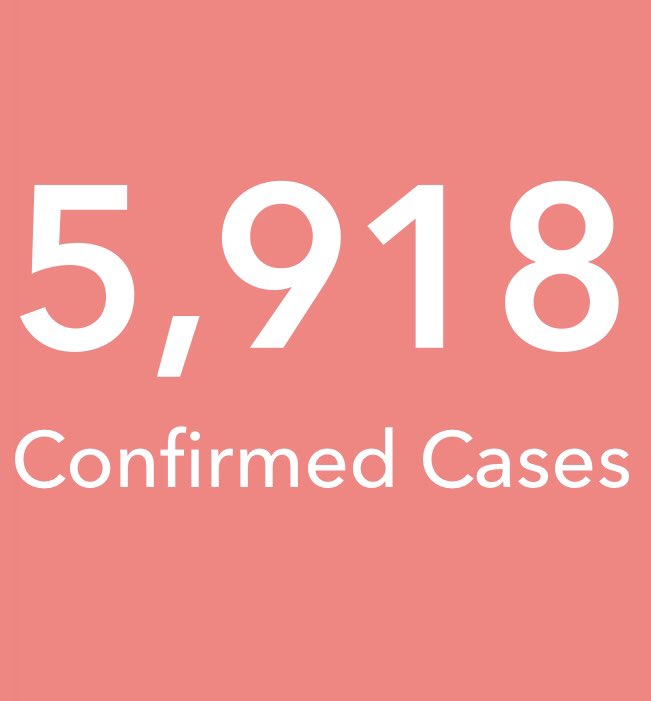 The global pandemic seems not ending anytime soon, especially in Africa as the numbers continue to soar each day

Barely after 72 hours since the last public announcement was made, Ghana’s Coronavirus disease numbers have shot up to 5,918 cases which means that 280 cases have been added to victims on Tuesday, as the country continues with a rigorous community contact tracing.

Despite the rise in number, it is worth noting that 294 people have also recovered fully within the same period adding up to 1,754 who have been discharged to join their various families across the country.

However, three additional deaths have been confirmed as they couldn’t survive despite the government’s efforts of saving them with first class treatment. This has made the number increased to 31 with more people still in critical situations.

Amid this unpleasant news, government through Ghana Education Service is making plans on how to resumes schools since closing them on March 16.

However, the three major Teacher Unions in the country namely NAGRAT, GNAT and CCT have kicked against this decision since they believe the lives of teachers and students as well as their parents or guardians will be hugely exposed to the disease in various ways because the country lacks infrastructure and financial strength to roll out social distancing and compulsory wearing of face masks before, during and after school hours.