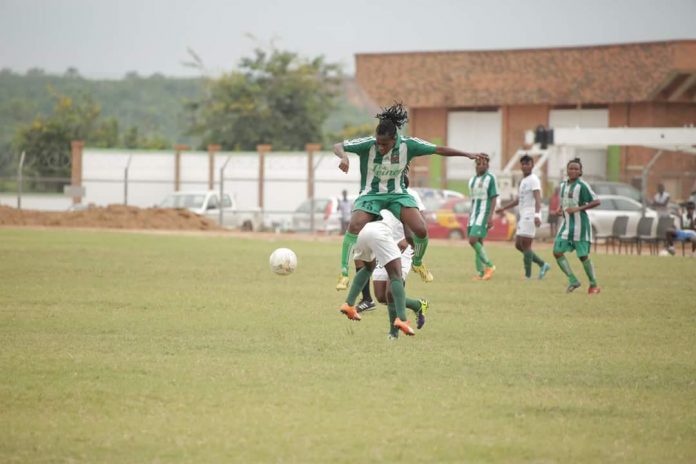 FreshPak Product Company Limited , a subsidiary of Groupe Nduom would be named as the official headline sponsor for the upcoming 2018 National Women’s League.

However, the official announcement would be made tomorrow Wednesday, 4th April, 2018 at the Coconut Grove Regency Hotel at 2:00pm.

The women’s League Board will also use the occasion to launch the women’s league which kick start this weekend.