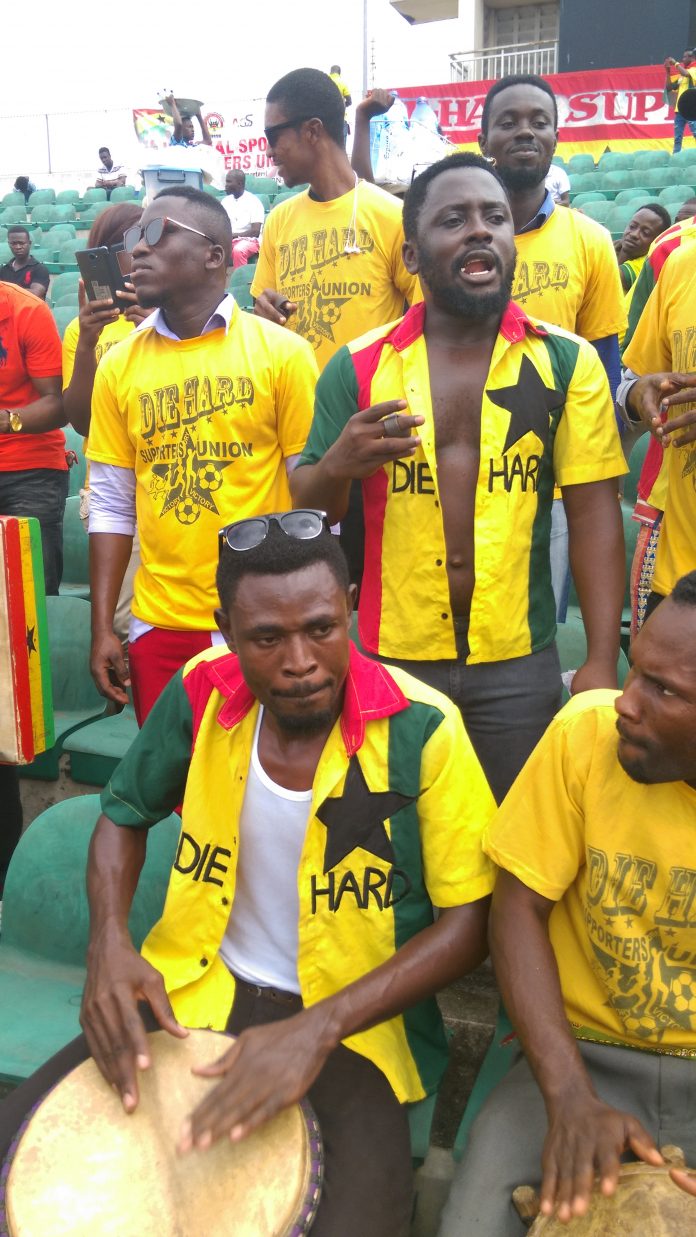 Former Hearts of Oak midfielder Joe Tagoe believes Ghana is not ready to host the 2019 Africa Cup of Nations amid calls by a section of Ghanaians to table an official bid.

Original host Cameroon was stripped of the right due to poor preparations, with Caf calling on interested countries to submit applications within 21 days.

The successful candidate is expected to be announced before December 31. The tournament will hold from June 15 through July 13 next year.

“Ghana don’t have what it takes to host the 2019 Afcon so I don’t think we should officially send our bid to Caf,” Tagoe told Goal.

“Since June, football hasn’t been like we used to experience in this country because of the corrupt practices of some officials which were captured on cameras. As a result, the interest is down and that needs a lot of work to get people attracted to the sport again.

“Local leagues have been suspended and players are struggling to have ends meet.

Although, we have five standard stadiums and two were used to host the African Women championship, I believe we are not ready for this opportunity. The attention should be directed towards how best we can solve the internal problems rather than hosting another continental tournament.

“There are other countries that are in good position to stage the Afcon than Ghana so we should concentrate on our problems and make sure that we don’t worsen our situation, ” he added.

Ghana sit second in Group F of the qualifiers and will host Kenya in the last game in March next year.

Goal understand that Morocco is leading the race to replace Cameroon as new host.