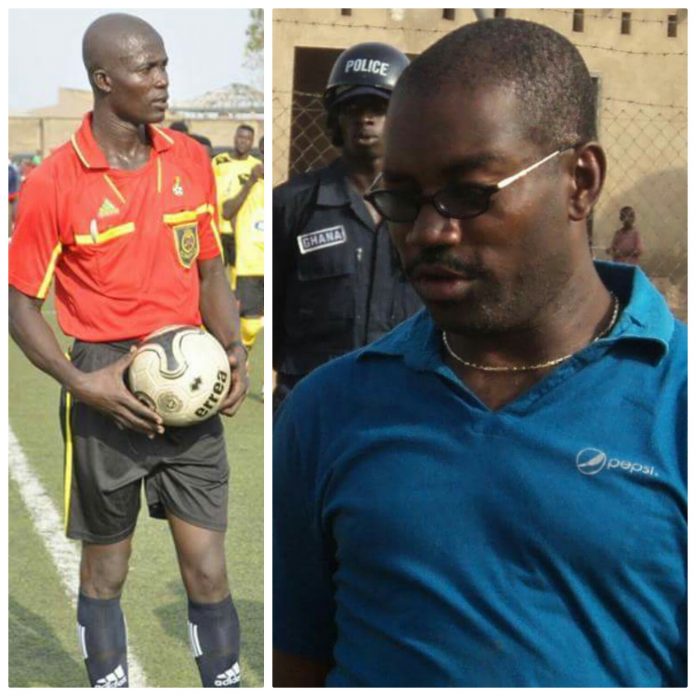 Samuel Bimpong got the opener for Dreams before Stephen Amankona snatched the equaliser very late in the game, to deny Dreams two wins in a row.

And according to several sources, the referee was mercilessly manhandled and collapsed in the process but the Chelsea chief says it is purely a fiction.

“It is true that our supporters rushed towards where the referee (Nuhu Liman) was after the game but he fell in the process without anyone everything touching him,” Nketiah told Oyerepa FM.

“After that thing happened, I asked the supporters to lift him and they did just that without any hesitation. Although, they were angry, ref Nuhu Liman was never beaten and I’m not in the known where these false allegations are coming from.

“Before the start of the season, I heard that some people wanted to protect some clubs ahead of the others because their owners are super rich. I am investigating this allegations and should it turn out to be true, I promise there will be fireworks since we’re all investing our respective club’s, ” he added.

Referee Liman has always been in controversies as he was handed an indefinite suspension last season by Ghana FA, following a dubious penalty he awarded Asante Kotoko in the FA Cup quarterfinals game against Nea Salamina and only returned last weekend.

Chelsea currently sit 11th on the log with one point while Dreams have moved to fourth with four points.