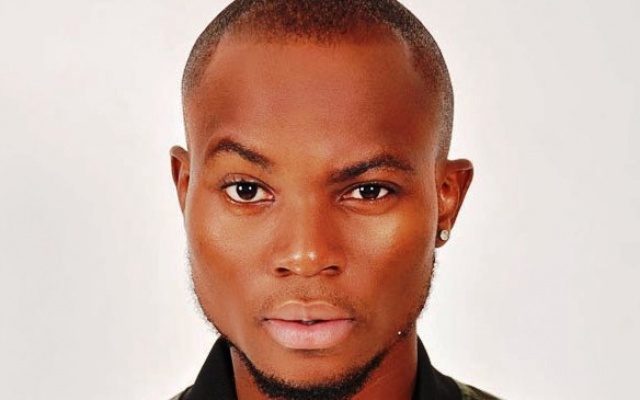 For an industry which doesn’t favour young artistes, it’s always great to gain attention in the mainstream and Afrobeats artiste, King Promise can’t be thankful enough for the favour 2017 brought him.The graduate of the Central University College, who shot to fame with his track, Oh Yeah admitted to Showbiz in an interview that he had a great year.“Yes, I will say 2017 was my year of luck. It’s not as if I was new in the system but the year gave me a good reason to hope for better days in the industry.I got the attention many equally talented young artistes are still struggling to get and I’m so grateful to Ghanaians for the support,” he said.Among his many blessings he recounted were the release of songs such as Oh Yeah, Thank God, Double Trouble featuring Sarkodie and the new Selfish which is getting a lot of airplay.“My team and I were very hopeful when we dropped Selfish. It was ready at the time Oh Yeah was released but we planned to hold on for a while and its success has been inspiring,” he said.King Promise’s talent is not being appreciated only in Ghana but outside as well. In December last year, British-born Nigerian producer and recording artiset, Maleek Berry, commended him after his performance at the Detty Rave concert at the La Pleasure Beach.King Promise acknowledges that such endorsements are morale boosters for him. Managed by renowned sound engineer, Kill Beatz who produced Selfish, the young graduate is looking forward to another promising year to churn out good songs.As the awards season begins, King Promise’s name is being mentioned alongside others for trophies but he says that isn’t his focus now.“My aim is to produce songs my fans can relate to. Although awards are important, my main focus is to produce good songs and take Ghanaian music worldwide,” he said.Source : graphic.com.gh