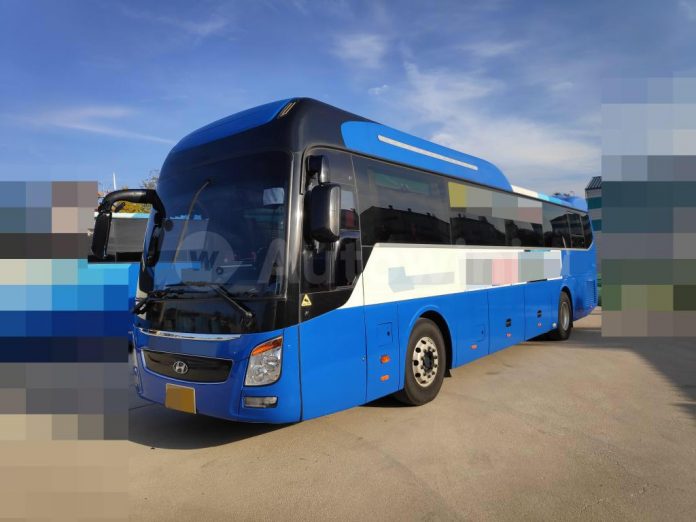 Ghana Premier League giants Hearts of Oak have secured a new bus for first team players and technical team thanks to their partners Star Assurance, sources close to the club have revealed ro AshesGyamera.com.

The Phobians will not be travelling in the “coffin” bus again especially during away matches after a section of Ghanaians made mockery of the old bus which usually breakdown in the middle of journeys. 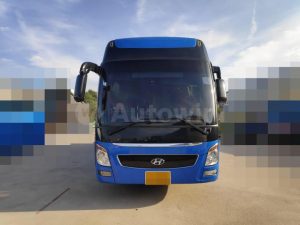 According to reports, the new bus’ branding could be ready this weekend and would be used for the trip to Dawu for the league game against Dreams FC on Sunday. 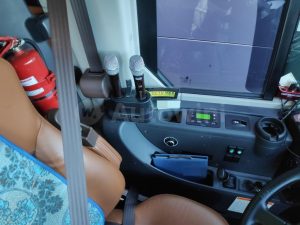 Hearts are hoping to bounce back from  the Super Clash defeat suffered  in the hands of Asante Kotoko last weekend.