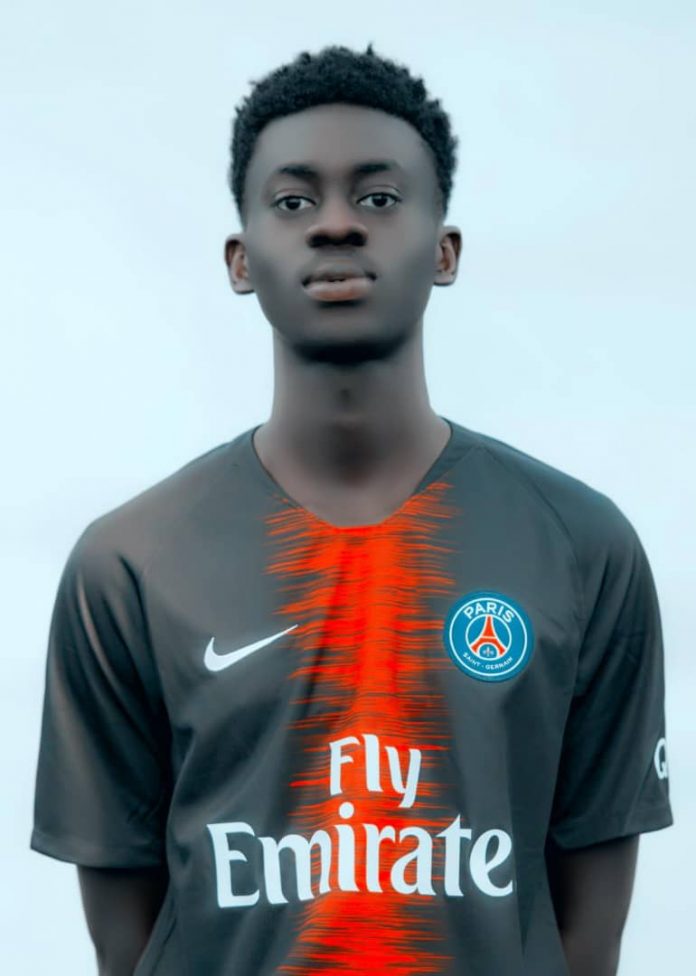 The 16-year-old midfielder joined Les Parisiens at their academy following his arrival from Ghana five years ago and has risen through their youth ranks to become a promising star.

However, he has continued to be on the fringe of Thomas Tuchel’s squad and hopes to have a change of fortunes this term especially in the top-flight.

“It’s been an interesting journey for me and I thank God for everyday. I’m hoping to have a better season with PSG especially the senior side,” Manu told AshesGyamera.com.

“I was born in Ghana but left for France when I was eleven. There are a lot of challenges at PSG but I’ve been able to make a name at the youth side and now wants to gatecrash into the first team. There are many top stars [including Neymar] around which I want to closely work with and learn a lot from them to improve my career,” he added.

Aside Manu, 22-year-old defender Isaac Hemans Arday is another Ghanaian in the PSG’s set up. They will open their title defence in the top-flight with a home game against Nimes on August 11.