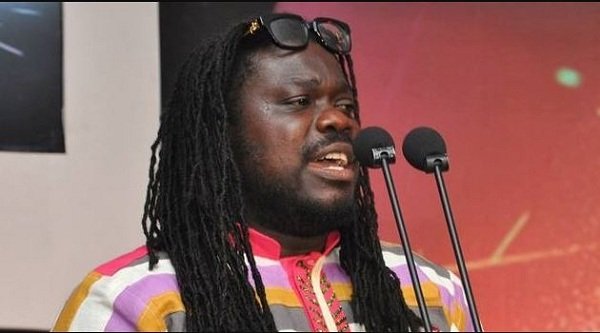 The Musicians Union of Ghana (MUSIGA) has given an explanation as to why no gospel song made its list of Top 20 songs for 2017.

According to the Head of Business and Membership Unit at MUSIGA, Adu Poku, the list was originally compiled by Kisema, a logging system company in Ghana, and they [MUSIGA] only made it public after it was presented to them at a press soiree last Friday.

There were many controversies that Musiga stirred after the release of the list of 20 Most Played Songs on Radio in 2017. Many were those who criticised the list for the lack of a gospel track as even the ‘Bo No Ni’ track from the reigning music artiste of the year, Joe Mettle could not make the list.

In an interview on Hitz FM, Mr. Adu Poku defended Kisema’s research stating that gospel songs were not given much airplay on radio stations as compared to secular ones.

Mr. Adu Poku said, “On the average, the other stations are doing gospel like four hours, the rest of the twenty are dedicated to other forms. So statistically speaking, logically speaking, it does make sense that if we have a list of the most played twenty songs, the gospel would not be part of it.”

He then fished out that the statistics were solely from radio play and not performances in church or any other programmes which were not aired on radio.

In an explanation as to why Musiga partnered for the research, he said ” the findings would go a long way to “help the industry by providing data to our artistes to plan better.”