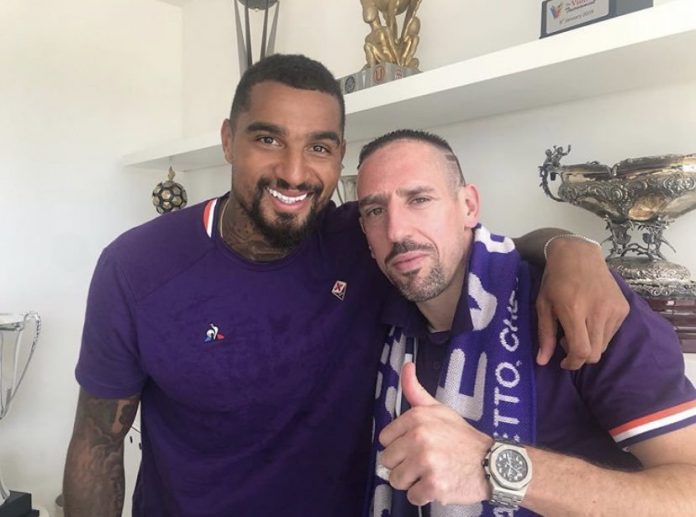 The 36-year-old arrived in Italy on Wednesday morning and penned a two-year deal with the Serie A side which would see him at the city of Florence until the summer of 2021.

Ribbery left Bayern Munich after twelve seasons in the Bundesliga following his move from Olympique Marseille in 2007. He played 425 games and scored 124 goals as well as made 184 assists for the Bavarians.

He is the second player to move from Bayern to Fiorentina after striker Mario Gomez.