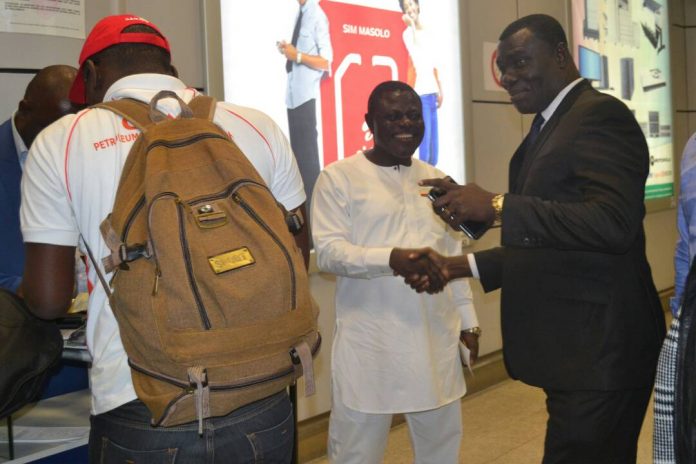 Asante Kotoko executive board chairman Dr. Kwame Kyei has revealed that he has increased the players and technical team’s traveling allowances from $300 to $400 ahead of the second leg of the Caf Confederation Cup preliminary round against Congolese side CARA Brazzaville on Wednesday.

Kotoko defeated CARA Brazzaville 1-0 in the first leg thanks to Yakubu Mohammed’s late penalty and require to avoid defeat especially with two goals interval, before they can make it to the next of the competition.

Dr Kyei has increased the travelling allowance for the players from $300 to $400 and paid them after breakfast this morning. #AKSC #CAFCC pic.twitter.com/3cluf5WubP

Kotoko arrived in Brazzaville on Monday after a transit in Lome, Togo and are expected to hold their first training session on Tuesday evening and with emphasis on penalty kicks.

AshesGyamera understands that coach Steve Polack will select his final eleven for the game after the session.