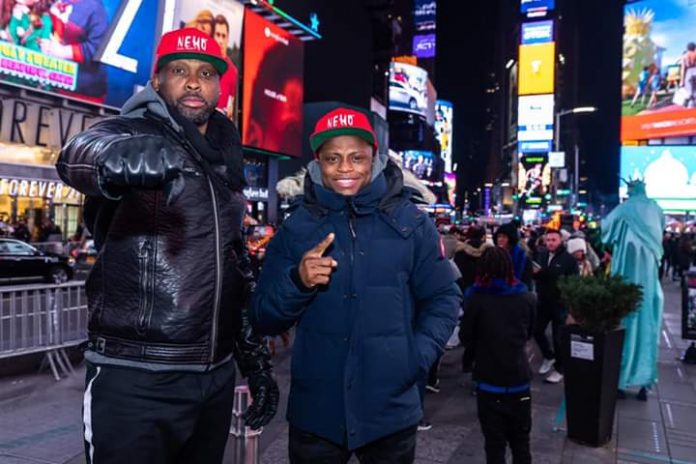 The 24-year-old was given the beatings of his life on Saturday and lost his world title in the process.

Although, the young Ghanaian has admitted that he underestimated his opponent, he insists that he will learn from his mistakes and bounce back later.

“Team Dogboe has accepted Defeat because we under estimated the Mexican Emanuel Navarette,” Dogboe posted on Facebook.

“We have learnt from this experience and we WILL come back stronger. God Bless you All and Thank You to Everyone who has Supported us. #AndStillNeHo,” he added.

AshesGyamera understands that Dogboe is eyeing for a rematch early in 2019 in a bid to reclaim his lost belt.