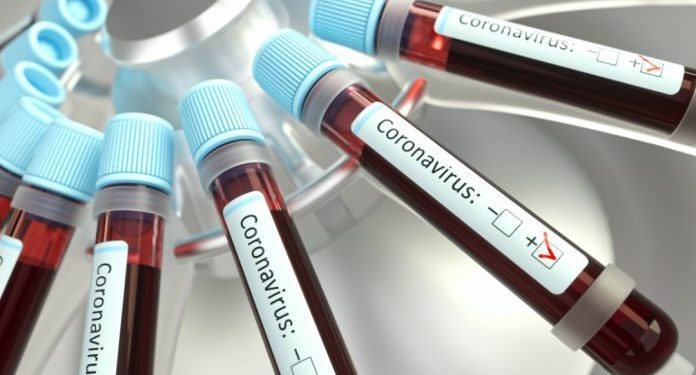 Ghana Health Service has confirmed 291 new cases of Coronavirus disease in the country on Tuesday evening, bringing the total count to 10,201 cases.

However, a total number of 110 persons who initially tested positive for the virus have recovered pushing the recoveries count to 3,755 while 48 people have suffered deaths as a result.

According to the leadership of Ghana Health Service , there are 6,398 active cases of which about ten people are in critical condition while 14 people are having severe symptom.

According to the Ghana Health Service (GHS), the new cases were recorded in nine out the sixteen regions in Ghana with Ahafo region becoming the new and last region to record its first case after the outbreak early this year.

This implies that, all the 16 regions in Ghana have at least recorded a case of the novel Coronavirus.

The Greater Accra Region still leads the COVID-19 chart with 6,521 cases, followed by the Ashanti and Western Regions with 1,799 and 778 cases respectively.

According to reports, the figures are expected to shoot up early next month as schools are scheduled to partially resume from June 15 since students will travel from all corners of the country to their destinations in order to prepare for their various examinations.

Find below the regional breakdown: