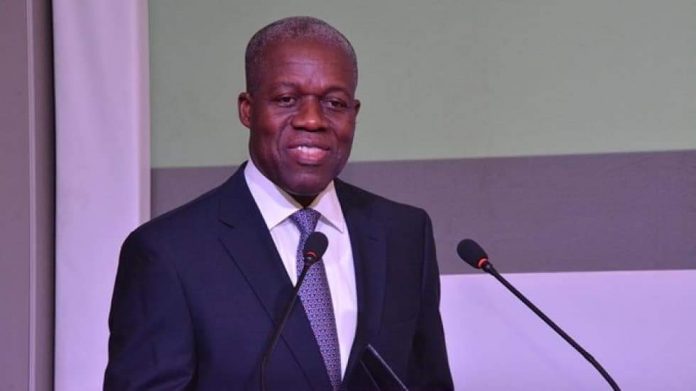 According to close sources, the former diplomat collapsed after gym work this morning with few people and was rushed to the 37 Military hospital for treatment but he couldn’t survive.

However, it’s not now clear what actually caused his death since doctors are yet to undertake postmortem on his body.

Amissah Arthur was the vice president to former president John Dramani Mahama when NDC were in power between 2012 and 2016 before they lost the last election to NPP.

He has become the second vice president to kick the bucket after Alhaji Aliu Mahama who also passed on in 2012.